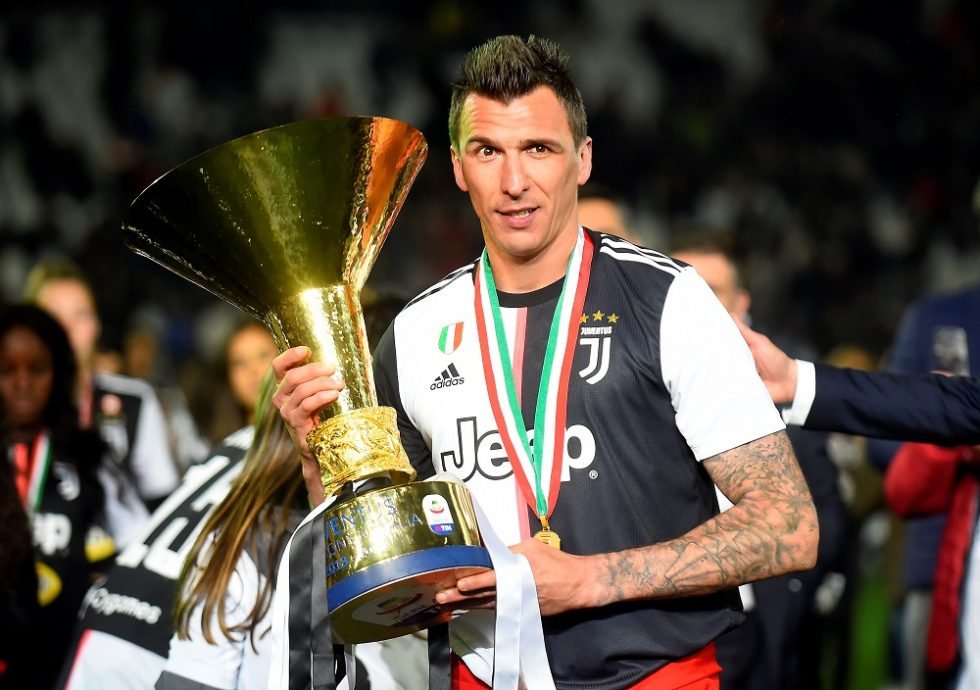 He was heavily linked with Manchester United in the summer.

Now he is leaving for the Middle East.

Al Duhail have signed former Croatia international striker Mario Mandzukic on a free transfer from Italian Serie A champions Juventus, the Qatar Stars League leaders announced. The 33-year-old had been linked by the British media with a move to Premier League side Manchester United but will continue his career in the Qatari top flight having terminated his deal with Juventus, which was due to expire in June 2021.

Earlier, English newspapers had reported that Premier League club West Ham United’s manager Manuel Pellegrini was pushing to sign him. The veteran forward was linked with West Ham under Slaven Bilic and in Pellegrini’s first window in charge last summer too.

Mandzukic scored 44 goals in 162 games in all competitions for Juventus after joining them from Spain’s Atletico Madrid in 2014, but has not featured in the current campaign under manager Maurizio Sarri. He has previously played for German sides Bayern Munich and Wolfsburg among other clubs.

Mandzukic helped Croatia reach the final of the World Cup in Russia last year and scored in their 4-2 defeat by France in the title clash. Al Duhail, who lead the Qatari top flight with 29 points after going 11 games unbeaten, are coached by Tottenham Hotspur boss Jose Mourinho’s long-time lieutenant Rui Faria.