Who are the Top Top 50 Most Expensive Club Transfers in history? Have you ever wondered which of the players have broken the transfer record in recent times?

One of the wildest transfer windows of all time came to an end last week. Many of the transfers in the upcoming 2022/23 summer window are expected to make a big impact and some have the potential to do so. A large transfer fee can be a blessing or a curse, you never know. Some of these transfers even made into the top 50 most expensive club transfers list. Watch & Bet on Football Here =>

Neymar’s move from Barcelona to PSG still remains the most expensive transfer deal in world football. 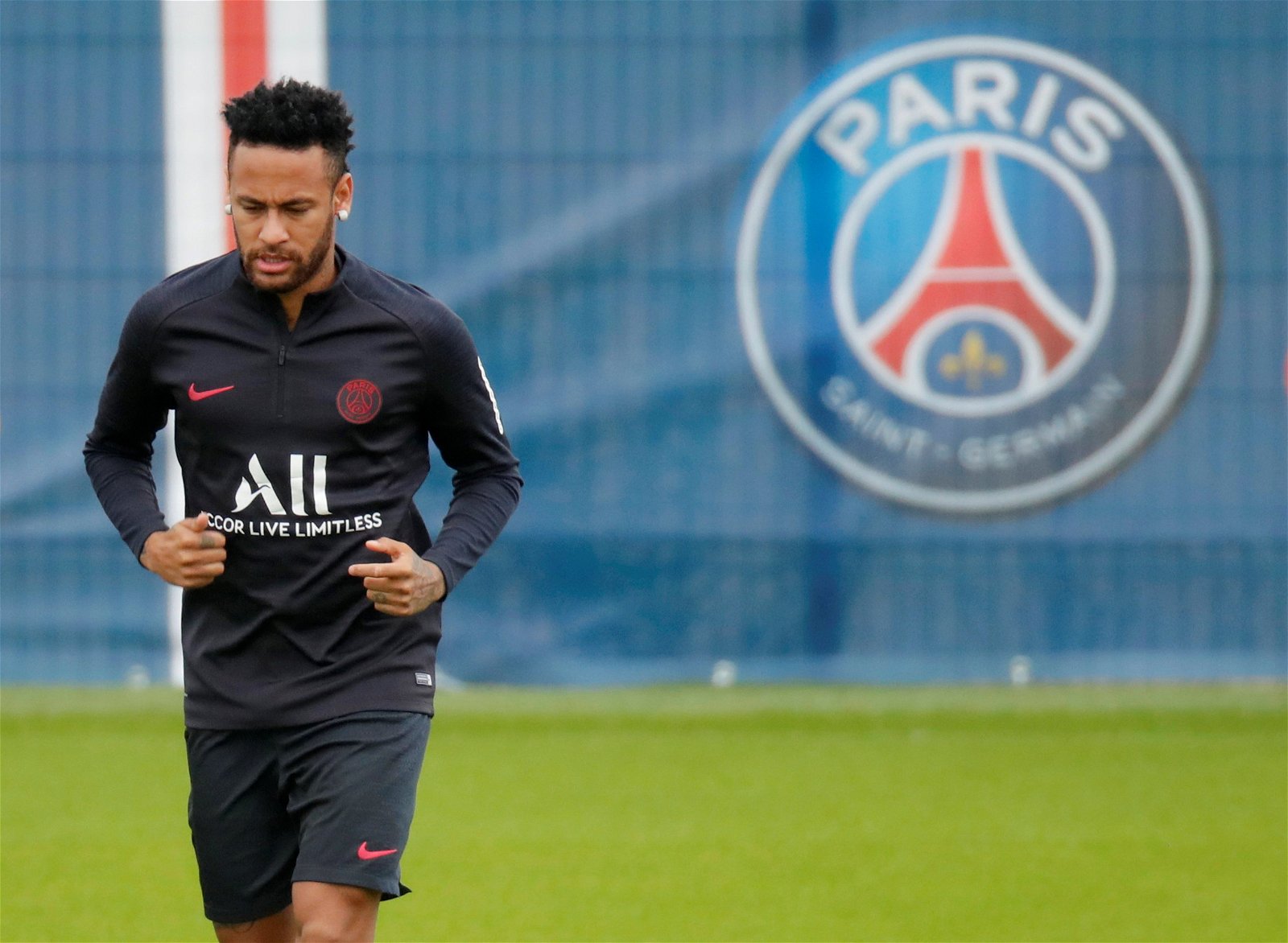 Let’s take a look and go through the 50 most expensive club transfers of all time! 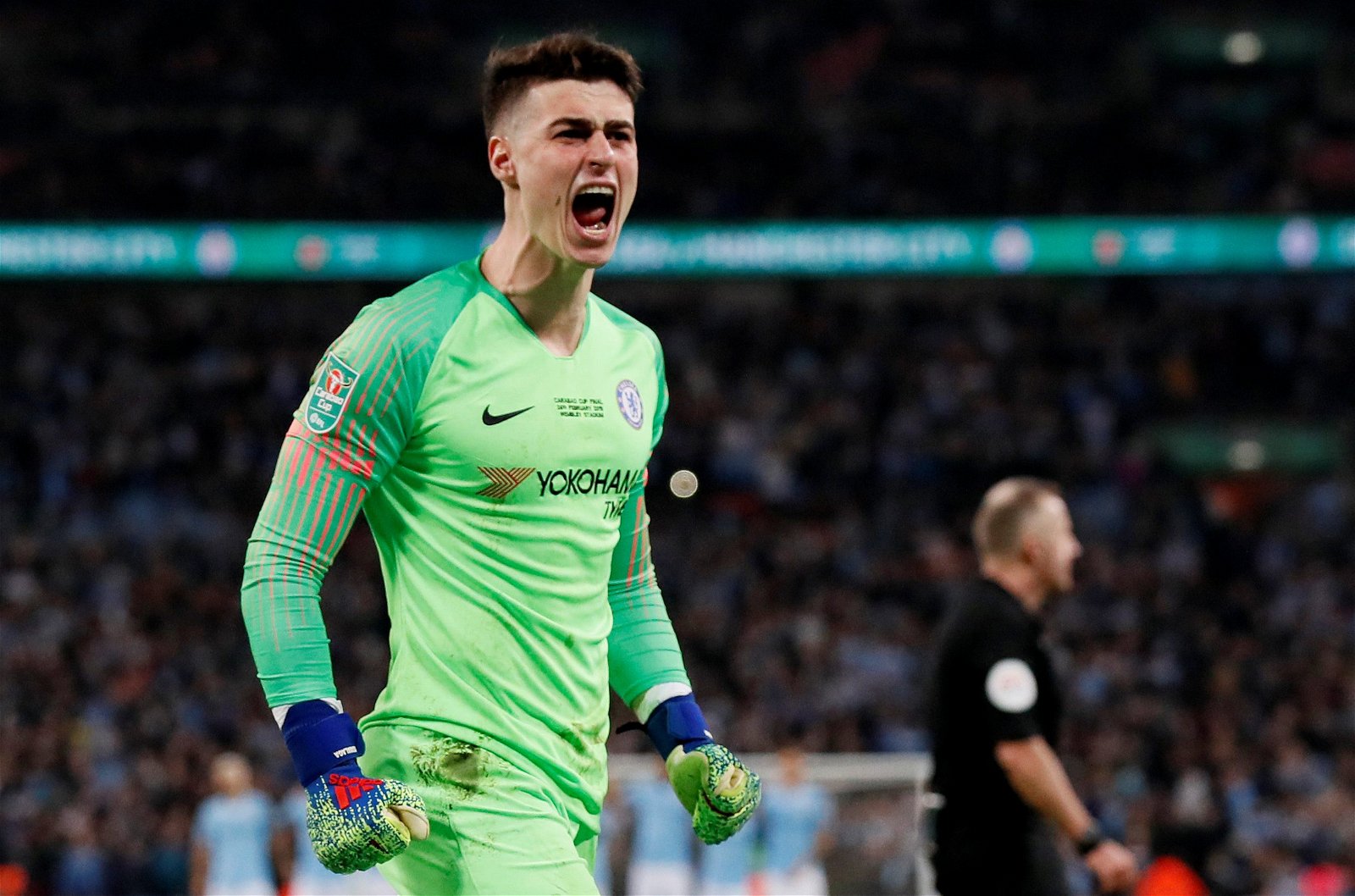 Liverpool’s Alisson Becker was the most expensive goalkeeper for less than three weeks before he was replaced by Spain international Kepa Arrizabalaga whom Chelsea paid around €80 million to replace Thibaut Courtois. Watch & Bet on Football Here => 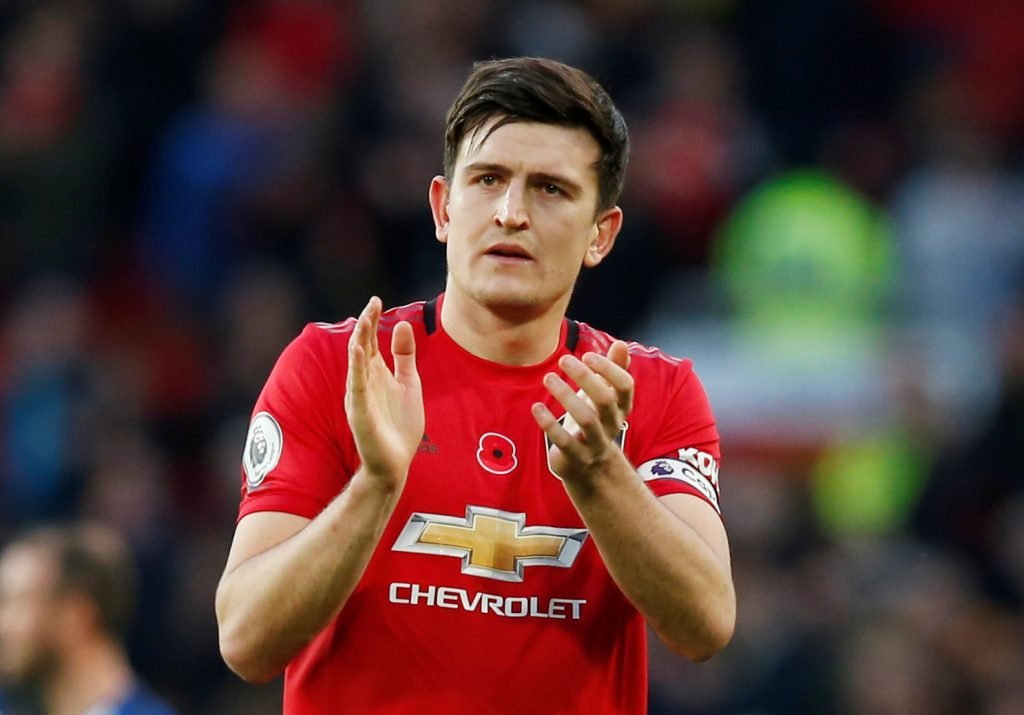 Harry Maguire is currently the most expensive defender of all time following his arrival from Leicester City to Old Trafford for a world-record fee for any defender of €87.1 million. He had been on the radar for both Manchester City and Manchester United but United eventually managed to finalise a deal for the English defender. 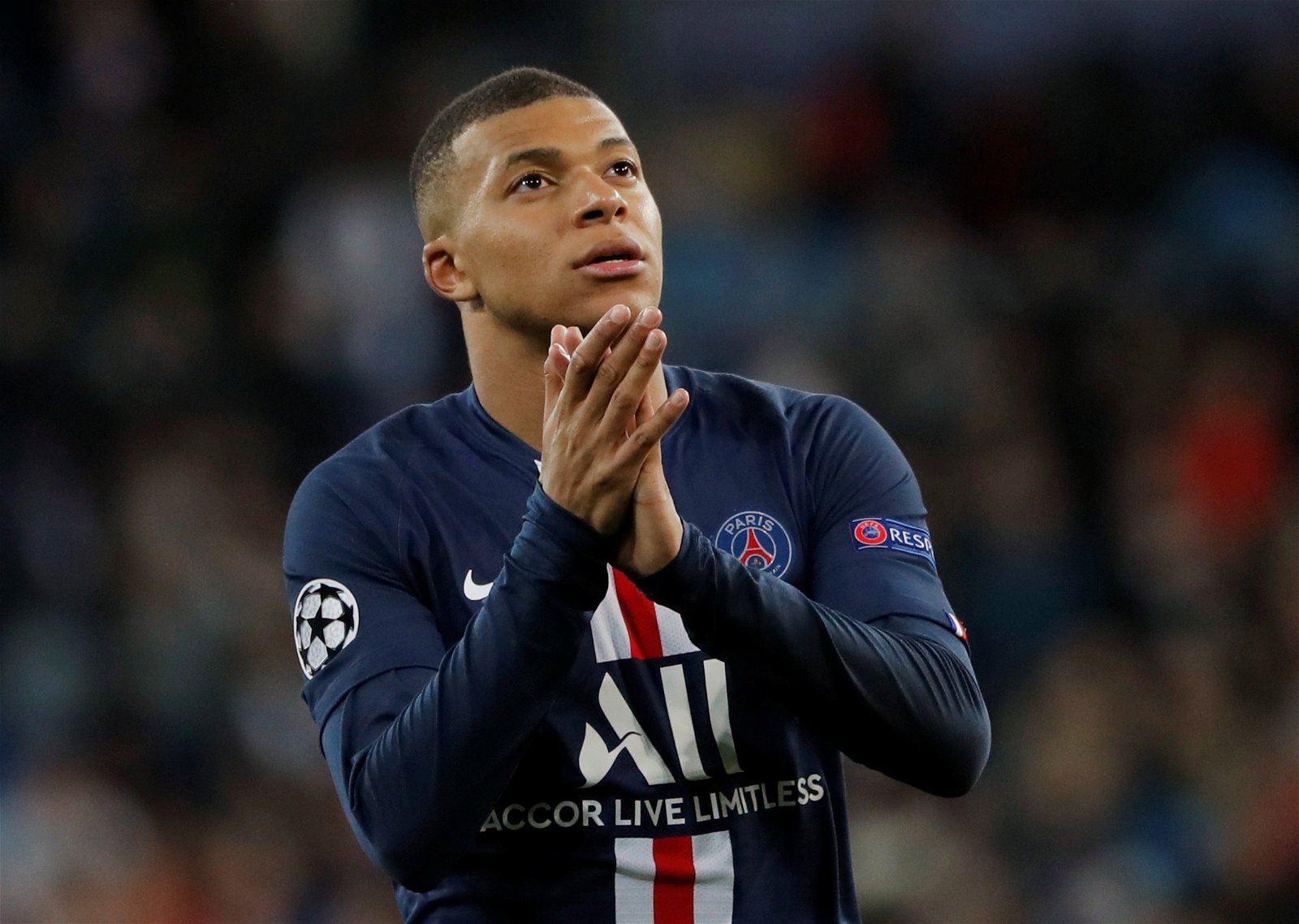 The Frenchman joined PSG from Monaco in a deal worth €180 million.

The youngest Frenchman to ever score in a World Cup became the world’s most expensive teenager and the second-most expensive player in world football. He is deemed to succeed Cristiano Ronaldo and Lionel Messi as the best in the world.