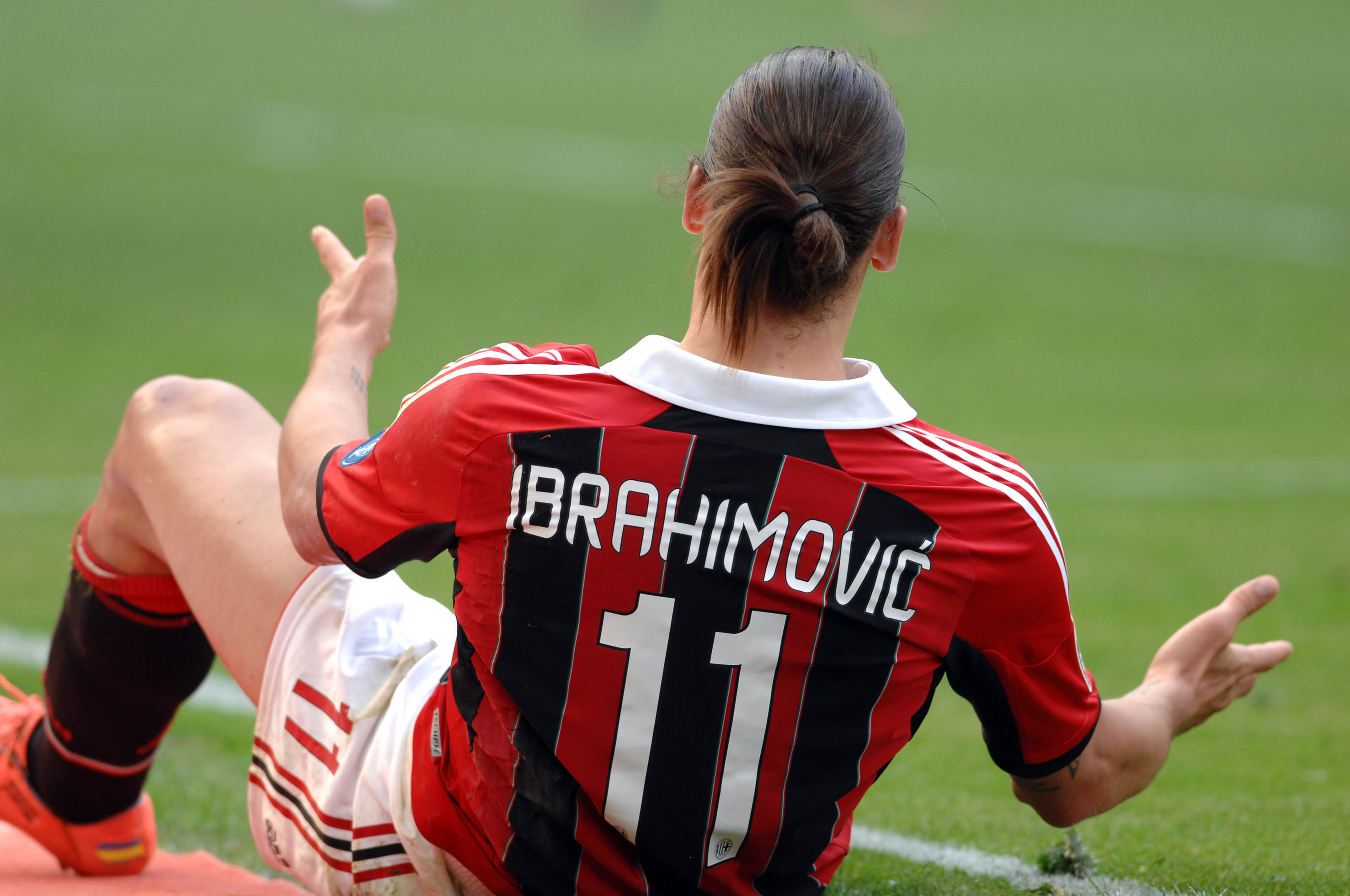 The Swede is getting ready to take on a new challenge in his glorious career.

And he may have just revealed all but the name of his next club.

Zlatan Ibrahimovic could be set for a move to AC Milan after indicating he will make a Serie A return, saying he will join a club that “has to win again”.

The Swede announced earlier this year that he wasn’t going to continue playing at Major League Soccer side LA Galaxy, and has now revealed details that could more or less tie him to a former club of his own. In an interview with GQ Italy, Zlatan spoke openly and candidly about his future, and admitted he was going back to Italy. The former Manchester United striker also said that it was a club with history and one that needs to win again.

The star striker is set to be back in Serie A and he could end up at San Siro, where he has played for AC Milan and Inter Milan previously.

Zlatan has been linked to a return to AC Milan.@Ibra_official today: “I’ll see you in Italy soon” 👀 @brfootball pic.twitter.com/r66bwPSDix

“I will go to a team that has to win again, that has to renew its history, that is looking for of a challenge against all. Only in this way will I be able to find the necessary stimuli to surprise you again. As a footballer it is not just a matter of choosing a team, there are other factors that must square. Even in the interests of my family. See you soon in Italy, “Ibra revealed in the interview.

By every estimation, this club is most likely AC Milan, for whom Ibrahimovic played till 2012, and this bit of news would also confirm several reports claiming that a deal has already been agreed between player and club. He scored 59 goals in 89 games for the Rossoneri between 2010 and 2012, winning a Serie A title and Supercoppa Italiana.