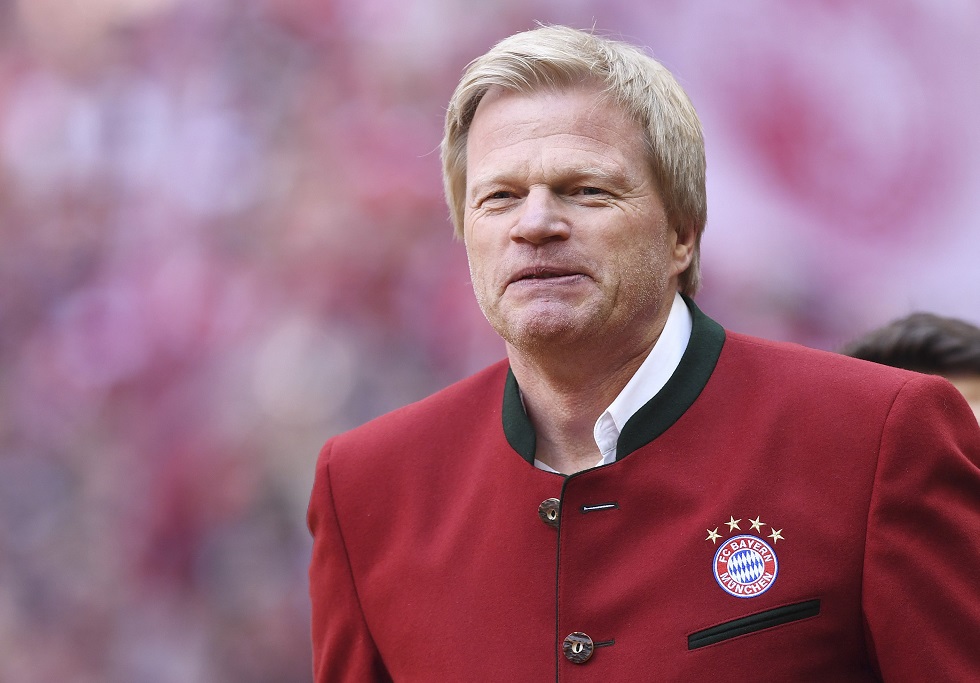 It has been now revealed that former Bayern Munich player, Oliver Kahn will be returning to the club in January 2020.

The legendary shot-stopper is set to join Bayern’s backroom staff after signing a five-year contract. He will replace Karl-Heinz Rummenigge as the club’s CEO from 1 January 2022 onwards.

This news comes only hours after it got reported that current Bayern Munich president, Uli Hoeness will also be ending his tenure at the club. He passed an official statement for the Bavarians regarding Kahn’s appointment – “With an eye on the future, we are convinced that Oliver Kahn is the perfect solution for the position of CEO of FC Bayern München AG.

“Oliver was an important player in the history of our club. He was captain of FC Bayern and the Germany national team for many years, he has won almost every title there is to win, and he has always led the way with dedication and determination. Oliver Kahn knows football, he knows business, and he carries the DNA of FC Bayern. We are convinced that Oliver Kahn is the right man to lead FC Bayern into the future.”

This is a huge statement by the Bundesliga giants, especially after shaky summer they endured with their own players. Rumours emerged last month that several players like Manuel Neuer and Robert Lewandowski were unhappy with the path the club was on which was made apparent by the lack of player signings.

Bayern went out and acquired Philippe Coutinho and Ivan Perisic after already signing Benjamin Pavard and Lucas Hernandez early on. They also signed Lewandowski to a new three-year extension.

Erling Haaland drops a big update on his future