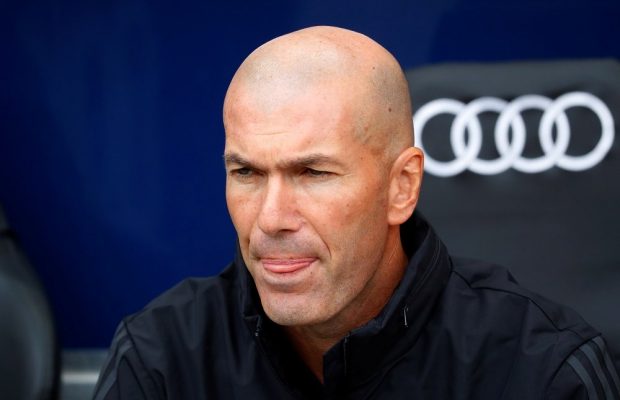 Zinedine Zidane has reflected his thoughts on Valverde last night.

“He has won the MVP trophy and I’m pleased for him. He did a great job, like everyone else. I’m sure he wants to share it with all his teammates.”

“In the end it is what it is; he did what he had to do. It is an ugly foul but it had to be done at that time. He did it well. In the end the important thing is that he has apologised to Morata because they know each other very well.”

He also revealed what he thinks of finals after winning 9 out of 9 finals as manager.

“We are all here, those who didn’t play, those who are here… It is true that [phrase] is said.”

“I don’t know. This club is like that. We always want it. You have to be patient, At half-time there was a bit of unrest because we didn’t know how we were going to score. We were against a good team. You have to believe until the end and that’s what we did.”

“Yes, always. In football you never know what will happen. In the end we got it, and we are happy because [winning] a title is never easy.”

“we have to keep working. We won today, we have to enjoy that and be happy. We have the return trip, some rest and then we play again. We can’t think of relaxing. We are happy, we have to enjoy it, but there is a lot still in LaLiga, the Champions League, the Copa… It is all very long.”