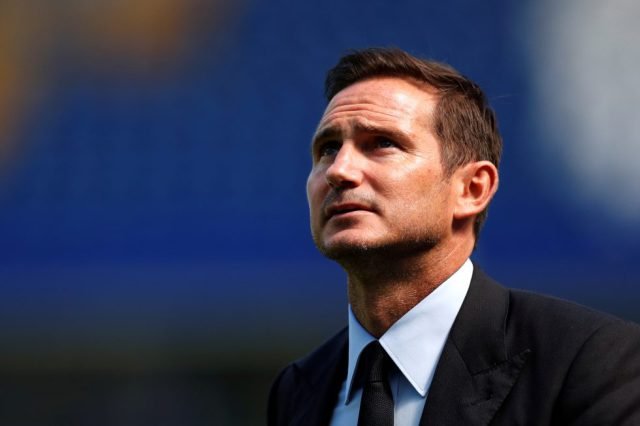 If Lampard accepts the offer, his first match in charge will likely be on 5 February.

Everton is planning to appoint Frank Lampard as their new manager for the rest of the season.

The Telegraph and BBC Sport both report late on Friday that the former Chelsea manager is the Everton choice to replace Rafael Benítez.

The 43-year-old has been out of work since he was sacked by Chelsea just over one year ago. Prior to that, he was manager of Derby County.

Rooney ruled himself out and after fans protested against Pereira’s potential appointment, Lampard has emerged as the prime target to take the position at Goodison Park.

If he accepts their offer, his first match in charge will likely be an FA Cup tie against Brentford on 5 February.