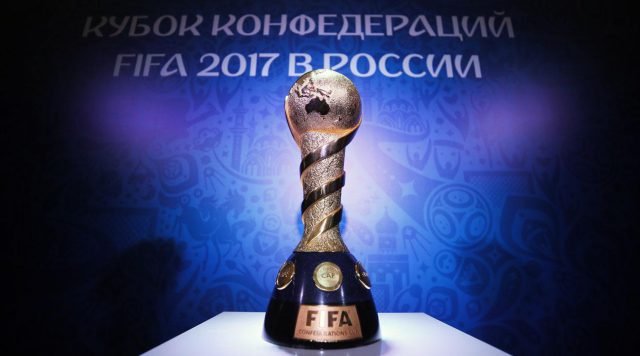 FIFA and UEFA have banned all Russian clubs and the national team for the foreseeable future.

FIFA and UEFA have taken a bold call on Russia amid the ongoing Ukraine issue. Both have agreed to suspend all Russian clubs and the national team from participating in their competitions with immediate effect.

Russia’s President Vladimir Putin declared war on Ukraine and it gave a clear message to all sporting organisations to issue a clear stand.

Russia’s upcoming World Cup playoff opponents Poland, have stated that they will not participate in any fixture against them. Russia were also the host of the 2018 FIFA World Cup.

FIFA failed to match the strength of the message sent by many countries, instead only penalising Russia by saying that matches must take place on neutral venues and the national anthem and flags were not to be present.

Within 24 hours, FIFA and UEFA have responded by banning all Russian clubs and the national team for the foreseeable future. One Russian club was supposed to play in Europa League Round-of-16 against Leipzig.

The statement from both organisations reads: “Following the initial decisions adopted by the FIFA Council and the UEFA Executive Committee, which envisaged the adoption of additional measures, FIFA and UEFA have today decided together that all Russian teams, whether national representative teams or club teams, shall be suspended from participation in both FIFA and UEFA competitions until further notice.

“These decisions were adopted today by the Bureau of the FIFA Council and the Executive Committee of UEFA, respectively the highest decision-making bodies of both institutions on such urgent matters.

“Football is fully united here and in full solidarity with all the people affected in Ukraine. Both Presidents hope that the situation in Ukraine will improve significantly and rapidly so that football can again be a vector for unity and peace amongst people.”