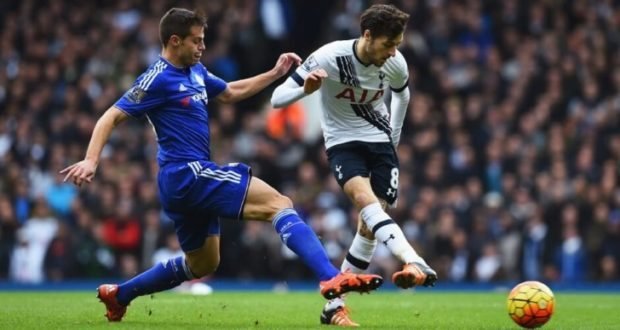 It was a goalless draw at White Hart Lane

After today’s 0-0 draw in the London derby between Tottenham Hotspur and Chelsea, the team here at SillySeason reveal five things we learned from the game. 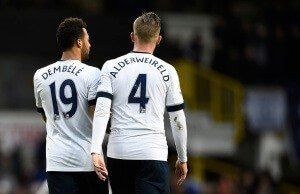 Spurs’ centre-half Toby Alderweireld was arguably the stand-out performer of the match, looking solid and comfortable at the back.

The Belgium international was brought to North London in the summer after a successful loan spell at Southampton, and he is looking like one of the signings of the season.

The 26-year old has formed a solid partnership with his international teammate Jan Vertonghen in the heart of the Tottenham defence, which is why it is no surprise that they kept a clean sheet today.

Alderweireld looks comfortable with the ball at his feet and he is also a threat at the other end of the pitch; he headed in his second Spurs goal from a corner at home to West Ham United last week.