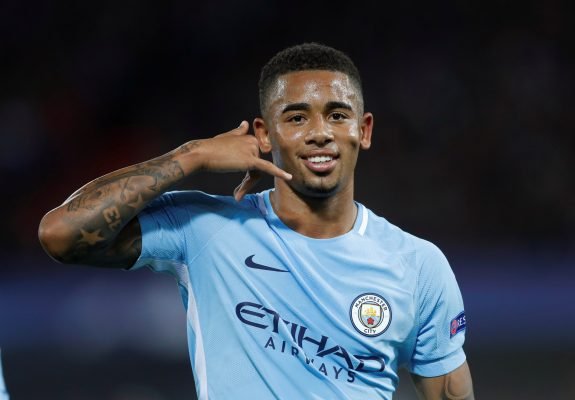 Brazilian forward Gabriel Jesus signs a new five-year contract with Manchester City. This will keep him at the club till 2023. The 21-year old joined the club’s training session on Tuesday after returning from vacation following the World Cup.

Jesus joined Manchester City from Palmeiras in January last year on a transfer fee of £27 million plus add-ons. He played 11 matches for City during the remainder of the 2016-17 season, scoring 7 goals. Last season was pretty decent for Jesus. He played 42 matches across all competitions, scoring 17 goals and providing 5 assists.

Jesus played all of Brazil’s 5 matches at the World Cup. However, he was unable to find the net as Brazil went out in the quarter-finals after losing to Belgium. Jesus had 10 attempts on goal with only one on target.

Manchester City’s title defence at the Premier League begins on 12th August against Arsenal. Before that, they will take on Chelsea at Wembley for the Community Shield.