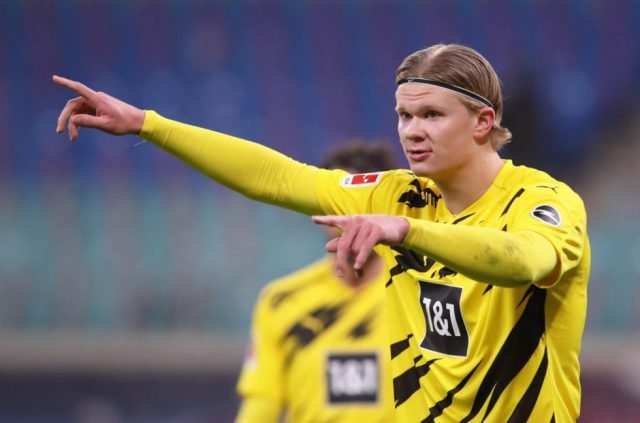 German outfit being prepared to negotiate a fresh deal with Haaland.

Haaland is going to take a call on his future with Borussia Dortmund amid transfer rumours. The club reportedly wants to discover whether he plans to spend another season at the Westfalenstadion.

With a release clause in the forward’s contract due to be activated in the summer, the Norway international will have the option of moving to another top European club.

The Bundesliga club is not prepared to admit defeat, the German outfit being prepared to negotiate a fresh deal with Haaland if he is willing to spend another 12 months in Germany.

As per the reports of Bild, Borussia Dortmund are keen to hold formal discussions with the Norway international and his agent Mino Raiola to find out their future plans.

The report also adds that the German club wants to start planning for next season with Haaland’s decision over his future naturally influencing those talks.

Haaland is a hot property in Europe and he can get a huge bid from the top clubs like Manchester City, Real Madrid, Paris Saint-Germain and Bayern Munich.