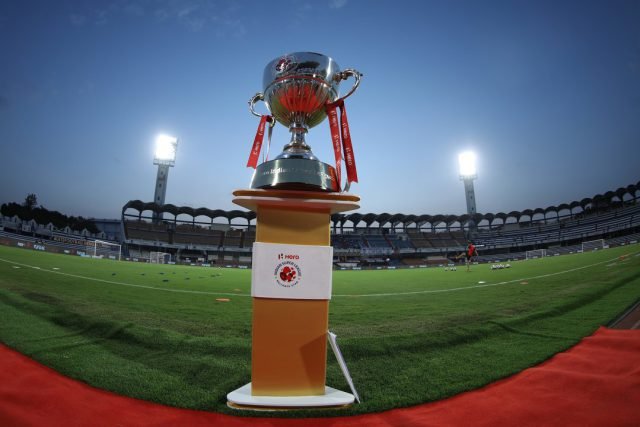 Any idea how much is the Indian Super League Winner Prize Money Distribution & Breakdown 2021/22? Previously I-League was the only existing football league and ISL was born in 2014. The ISL was won by Mumbai City last season after a brilliant season for the Islanders. They ran out with a good lead ahead of Mohun Bagan, no one could catch them.

Since the inaugural edition of the tournament, Star Sports India is the official broadcaster of the Indian Super League. Last season, they earned around $20 million from the ad services.

ISL has a different distribution unlike Europe as the money is not shared with the teams of the league.

Indian Super League 2021/22 has 11 teams participating in tournaments. East Bengal joined the ISL last year when they participated in season 2020/21.

Here’s the list of all clubs participating in ISL 2022:

All matches in ISL are held at two timings 3:30 IST and 7:30 PM IST. It has double-headers on weekends and one game on weekdays. Watch & Bet Sports Live Here =>

Here’s the list of broadcasters of the Indian Super League:

Organisers made some changes in the Indian Super League prize money for season 2021/22.  They increased 3 Cr (Indian currency) in the prize money of ‘Shield Winners’. They also reduced the amount to the ISL champions.

The concept of Shield Winners was introduced in 2019/20. This trophy was given to the table-toppers like Jamshedpur FC are the shield winners of the current season as they topped the table after playing full 20 games. They won Rs 50 lakh as Shield Winners.

Football Sports Development (FSDL) has now allocated Rs 3.5 crore to the League Winners. The ISL champions (who wins the final) will now get Rs 6 crore. Previously it was Rs 8 crore.

The runners-up will get Rs 3 crore which was earlier RS 4 Cr. The other two semi-finalists will receive Rs 1.5 crore each.

The League Winners will also get a chance to represent India in the AFC Champions League. Only FC Goa and Mumbai City won the League to earn the qualification for the mega event. Watch & Bet Sports Live Here =>

How much money does ISL winners get? Here’s the breakdown of the prize money 2021/22:

Let us check other awards players and teams get in Indian Super League:

Who are the current ISL Shield winners? How much did last years ISL winner get in prize money? Here’s the list of Prize money for season 2020/21:

Also Have a look at