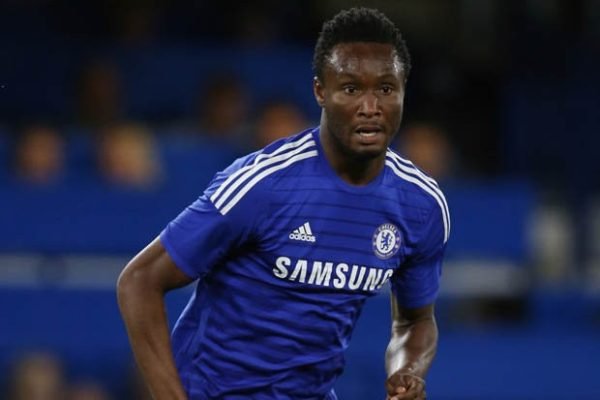 Nigerian could join Galatasaray in January

Chelsea midfielder John Obi Mikel could be set to join Galatasaray in January, according to reports.

The midfielder wanted to leave Stamford Bridge over the summer due to the lack of first-team opportunities under Jose Mourinho, but the manager blocked the deal insisted that he had Mikel in his plans.

However, a few months into the season and Mikel’s game-time hasn’t improved and hasn’t been enough for his liking despite the club’s woes on the pitch.

Chelsea are 16th in the Premier League table, but the Nigerian is still behind the likes of Nemanja Matic, Cesc Fabregas and Ramires, despite the trio lacking top-form.

According to reports today, Mikel could finally be set to leave the club and could join Galatasaray in a deal worth just under £6million.

The 28-year-old has a contract at Chelsea until 2017, but with him desperate to leave, Gala officials are confident they can get a deal wrapped up.