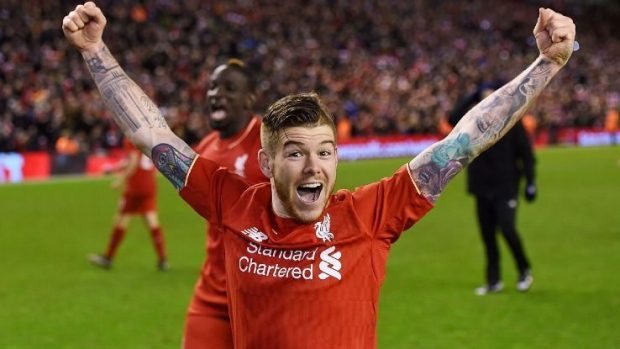 No direct replacement for left-back incoming

Jurgen Klopp has decided to stick with Liverpool left-back Alberto Moreno, with no direct replacement thought to be incoming this summer.

It was Moreno that cost Liverpool time and time again last season by, at times, displaying a lack of basic defending abilities. He became subject of severe criticism after his poor performance in the Europa League final last season, a game Liverpool lost 3-1 to Moreno’s former club, Sevilla.

But according to the Echo, a marquee, a first-team left-back will not be signed, and instead Liverpool will only target Leicester City’s Ben Chilwell as backup to the Spaniard.

“The manager values his speed, control and the continuous attacking width he provides. At 23 (24 next week) he sees the development potential in the Spaniard, even if every step forward he makes seems to be followed by a couple backwards,” Neil Jones writes in his column.

Moreno needs to tighten himself up at the back. The modern full-back obviously now needs to be getting forward, which is what Moreno is good at, but getting back the Spaniard needs to improve, he’s too attack minded. If he does that, the pressure on him from Liverpool fans will surely lift.