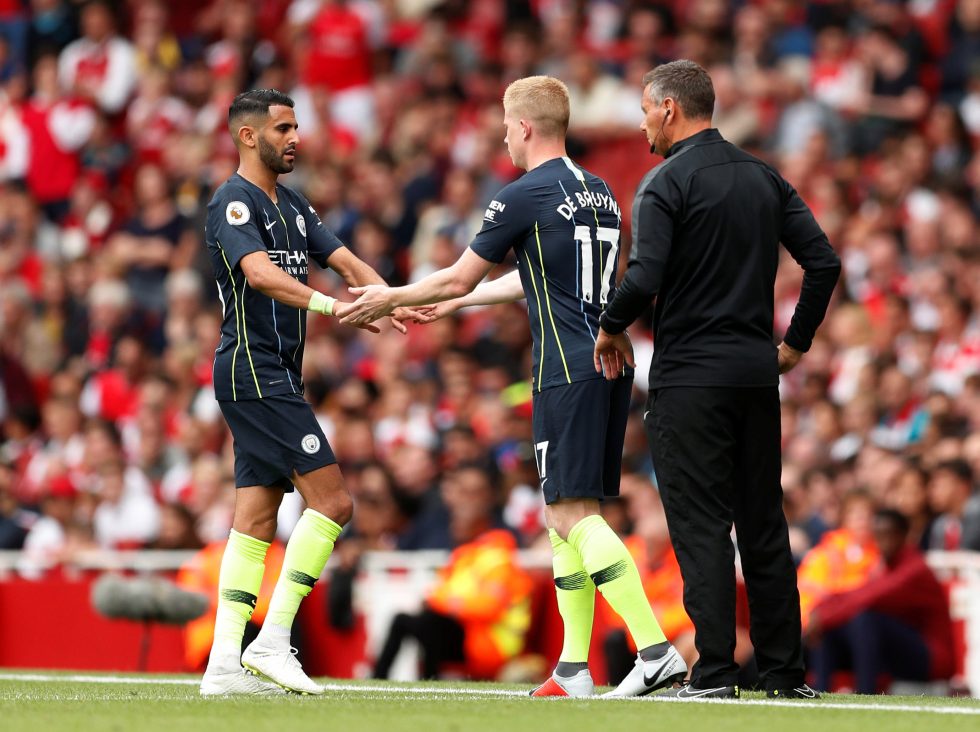 Manchester City defender Kyle Walker thinks that the club can cope just fine even without Kevin de Bruyne. De Bruyne injured himself during a training session yesterday and might be out for a few months.

Walker said, “Kevin is a great player and it’s just unfortunate that it’s happened to him in training but there’s more than enough depth in the squad. We don’t just rely on one player. It’s a team game and whoever steps in will do well. Obviously it’s a big loss but we’ve got more than enough cover.

Midfielder Ilkay Gundogan also gave his say about De Bruyne’s injury. He said, “He played an incredible season. He had so much impact on our game. He was maybe the main man for us last season. He is very important. We all hope that it is not too serious so he can get back on the training field as soon as possible.”

Manchester City’s next Premier League is against Huddersfield Town on Sunday.