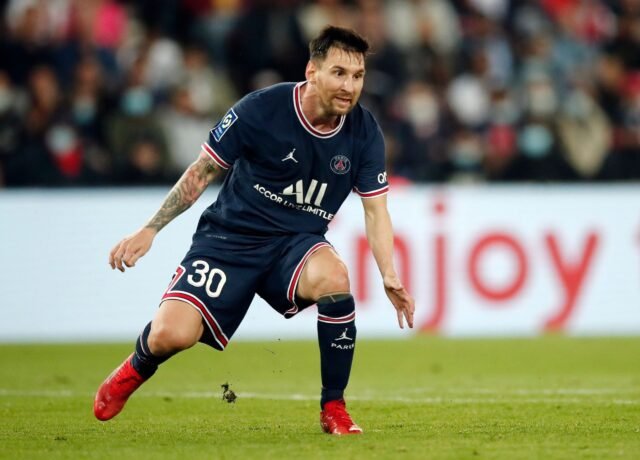 Messi is set to become the highest-paid player in the history of Major League Soccer.

PSG superstar Lionel Messi is reportedly close to signing for MLS franchise Inter Miami at the end of the season.

The Argentine will be out of the contract with PSG at the end of the current season and the French champions will try to get him to sign an extension but face competition from Inter Miami and Barcelona.

Messi is back to his very best this season and is currently in Qatar trying to win his first-ever World Cup.

🔺EXCLUSIVE: Inter Miami are close to signing Lionel Messi. The deal will make the 35-year-old the highest paid player in the history of the MLShttps://t.co/g2vmg4xzSV

It was previously added by several outlets that the 35-year-old would not make a decision about his future until the tournament is over but a report now states that he is close to moving to America.

As per the reports of The Times, Messi is close to joining Inter Miami and is set to become the highest-paid player in the history of Major League Soccer.

The MLS franchise is expecting Messi to move from PSG at the end of the European season and the influence of owner, David Beckham, is said to be key to getting the deal done.