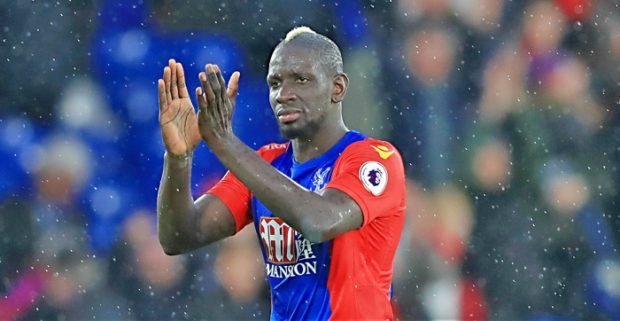 Liverpool are confident they can sell Mamadou Sakho for £30million in the summer transfer window and buy Southampton defender Virgil van Dijk with the money.

AS Roma are reportedly interested in signing the France international, who is currently on loan at Crystal Palace for the rest of the season and is not in Jurgen Klopp’s future plans.

The Reds have lacked options at the back for the majority of the campaign, and Klopp is preparing to spend big bucks to add more defenders to his side when the transfer window opens.

Van Dijk’s splendid form for Saints this season has seen his name at the top of Klopp’s transfer wish list, but the Netherlands star has a £50million price-tag hanging over his head.

Liverpool could raise more than half of that sum though by letting Sakho go to Roma, with Goal suggesting that Liverpool believe they can get a good amount for the centre-half.

The former Paris Saint-Germain defender has impressed during his loan spell with Palace, and is rumoured to have a couple of clubs chasing him as he looks set for an Anfield exit in the summer.