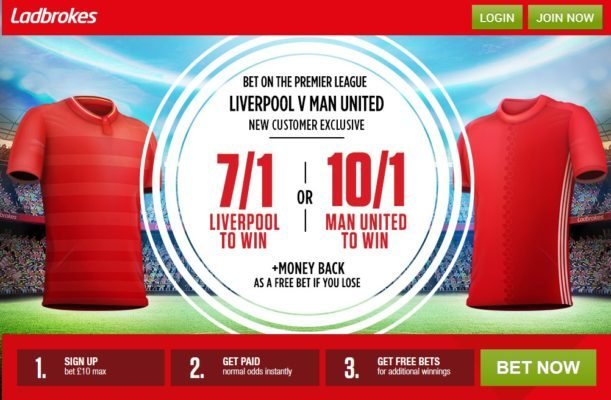 Even though he has had some impressive performances, there’s no place for youngster Marcus Rashford, while James Milner is a preferred makeshift left-back to Luke Shaw.

With this in mind, here is a combined XI comprised of players of both clubs.

‘Shaw might get in if he was fully fit and playing regularly but I’d have Milner over Daley Blind,’ Thompson told Sky Sports.

Despite picking a midfield that’s jam packed full of Liverpool players, Thompson says Adam Lallana has been hard done by.

‘Lallana is unlucky to miss out,’ he said.

‘Who from Manchester United would get in ahead of them? Marcus Rashford is obviously quick and has tremendous potential but he’s only just breaking into their first team.’

Mark Lawrenson thinks the Reds can beat the Red Devils at Anfield. “I just think at the moment, with the way they are playing, with their pace and the speed of their passing, the Reds will have the edge.”

So what are your thoughts on the Liverpool vs Manchester United game on Monday?