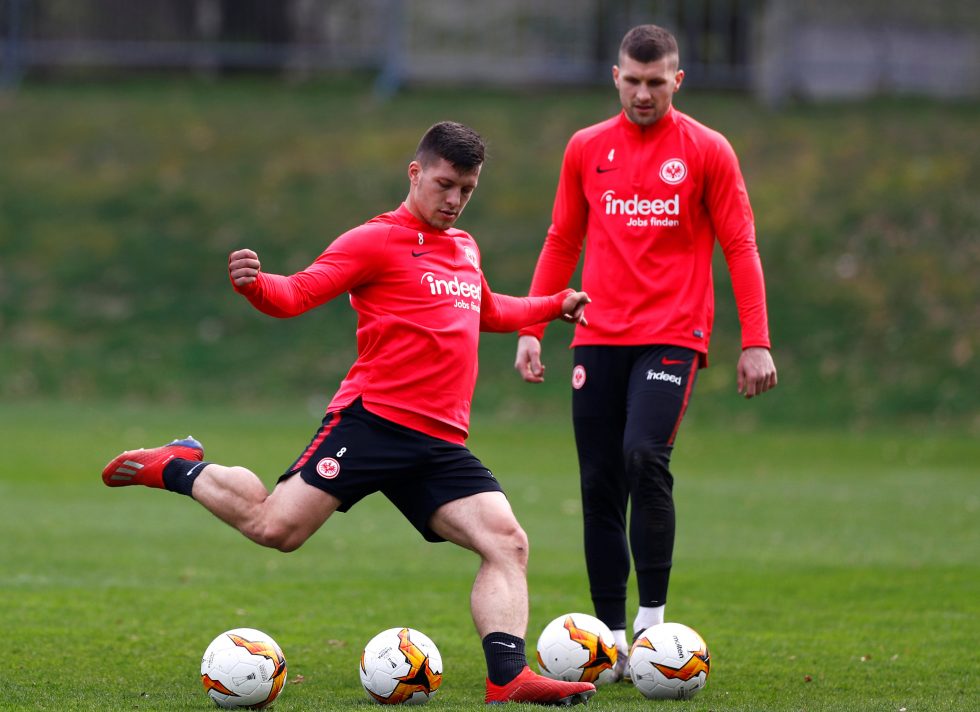 Luka Jovic’s chances of ending up in Real Madrid is ‘a real possibility’, according to the Eintracht Frankfurt sporting director, Fredi Bobic.

The 21-year-old forward who is currently second in the Bundesliga top scorer’s list with 17 goals is being heavily pursued by the La Liga giant. He has been enjoying a standout second season in Germany after he made a switch from Benfica in June 2017.

Jovic was brought out by Frankfurt on a permanent basis this past week. The striker has bagged 25 goals in total this season in 42 appearances. His contract is set to last till the summer of 2023.

Speaking over the speculation on his future, Bobic admitted, “There’s a real possibility that Jovic signs for Real Madrid. I hope and want him to stay here at Eintracht, but I’m also realistic and know that if a big club like Real Madrid want him then we haven’t got a chance of keeping him.”

Madrid are on the lookout for a new face in attack and Jovic could the signing of the next decade. However, Frankfurt will be looking to make a hefty profit from the player’s sale if the Galacticos do make an official approach soon.