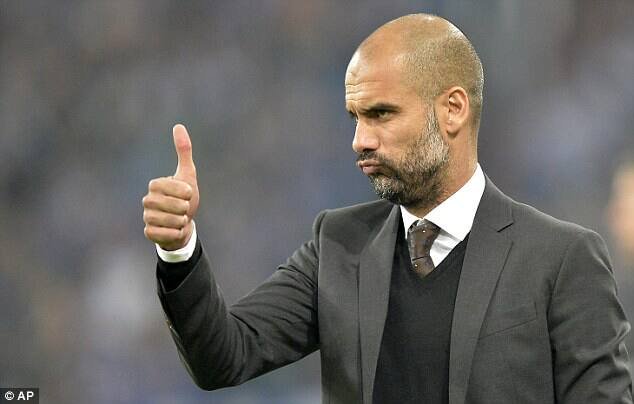 Manchester City may have lost out on their no.1 target but that has not stopped Pep Guardiola in his pursuit to add more firepower to his squad.

Alexis Sanchez was Pep’s no.1 priority and a deal was struck in the summer of £60m for the player. Since Arsenal couldn’t manage to find his replacement, the deal didn’t happen.

Pep once again made a move for the Chilean international and a deal was close before Manchester United joined the race. As the Reds are willing to offer more money, City have backed out from the race.

Pep now has eyes on Atletico Madrid’s Antonio Griezmann as an alternative to Sanchez. The Frenchman was close to joining Manchester United in the summer. But because the club was handed a transfer ban, the player decided against leaving then.

The player is, however, open to a move in the summer. Pep will be given the funds to get Griezmann, who has a release clause of €100m.

City will face competition from Barcelona, who are also planning a move for the French international in the summer.