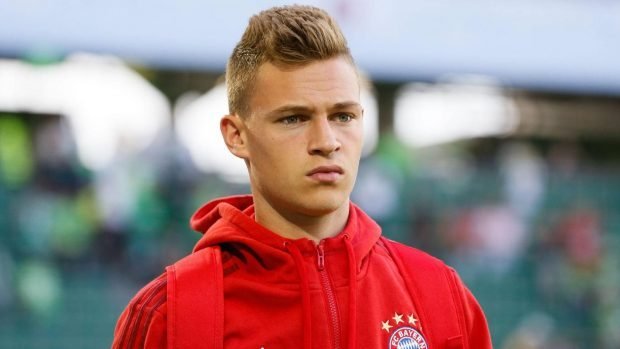 He made a name for himself last season at Bayern under Pep Guardiola, but has struggled to shine so far under new manager Carlo Ancelotti.

And according to German newspaper Kicker, United, Manchester City and two unnamed Spanish clubs have expressed their interest in Kimmich.

Earlier this month, Kimmich openly discussed his frustration at the lack of minutes he was getting at the Allianz this campaign,

“It does not matter whether I understand it or not,” he said.

“The fact is I’m not satisfied with it and I want to change it.

“The coach knows I can play as a number six and at right-back, also in the centre of defence. From that he has many options to use me.

“I know my weaknesses and work on them – especially when I’m not playing, I try to do more. In the Bundesliga we have a good lead now and maybe [the team] will be rotated.”