One of the hardest jobs on the pitch is being a goalkeeper and this is a job that does not only requires courage but also some intelligence to stop an incoming goal. What most people don’t know is that a goalkeeper usually is the heart of the team but unfortunately they rarely get the credits they deserve unlike their counterparts the forwards and attacking midfielders who are praised for their electrifying goals.

There has been quite a number of surprising additions to the teams participating in the Nations League and some highly rated stars will be left out in the selection process. 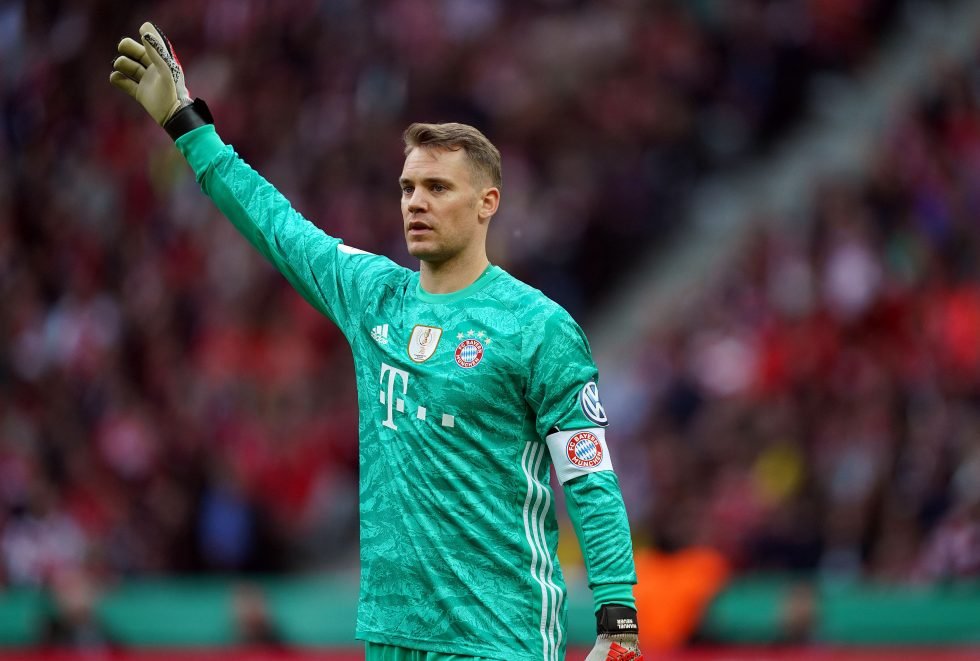 Manuel Neuer is one of the top UEFA Nations League 2022 Goalkeepers.

Bayern’s star goalkeeper has a good experience of mega-events like the World Cup and Euros. He won 10 Bundesliga titles and 2 Champions League titles with his club. His best save against Sevilla in 2020 helped Bayern to win Super Cup. In the same year, he reached his 200th clean sheet with Bayern.

Neuer has made 109 appearances for Germany and won the Golden Glove award in FIFA World Cup 2014 for the tournament’s best goalkeeper. He is the only German goalkeeper to play more than 100 matches for the country. He also finished the tournament with 244 completed passes, more than outfield players like Lionel Messi, Wesley Sneijder, and Thomas Müller.

He will want to use the Nations League 2022 to show the world his potential and have more bidders come in for him. It will be the chance of a lifetime for him to take a struggling Spanish side to the top!

France’s Hugo Lloris is one of the top UEFA Nations League 2022 Goalkeepers. He has been a first-choice goalkeeper for Tottenham and did his best in the last 3-years. He has made 37 appearances in Premier League this season, which means he hasn’t missed a single match yet. Tottenham is now the main contender to earn the qualification for the Champions League next season.

With 137 appearances for France National Team, he is one of the key players of the team. He started for France at the 2014 World Cup, helping the team to the quarter-finals. He was also the starting goalkeeper of the French squad that reached the final of Euro 2016. He was part of France’s FIFA World Cup triumph in 2018.

The England keeper is also one of the top UEFA Nations League 2022 Goalkeepers. Jordan Pickford is the first choice goalkeeper of his club Everton and the England National Team. He is one of the finest in gloves in Europe. He joined England side in 2017 and made his debut against Germany at Wembley Stadium in a friendly game.

Pickford helped England to beat Colombia 4–3 on penalties in FIFA World Cup 2014 and a place in the quarter-final. He was the man of the match in England’s quarterfinal victory over Sweden.

In 2019, Pickford scored and then saved the decisive penalty to earn third place at the inaugural UEFA Nations League Finals. In UEFA Euro 2020, Pickford became the first goalkeeper in history to keep clean sheets in the first five games of a European Championship. He saved 2 Italy penalties during the shoot-out in the Final. England lost the game but Pickford won the Golden Glove award.

After spending six seasons with AC Milan, Donnarumma moved to PSG last summer. On 29 November 2021, he won the Yashin Trophy, awarded to the best performing goalkeeper of the year.

Donnarumma made his senior international debut at the age of 17, becoming the youngest goalkeeper ever to appear for Italy. He helped Italy to win UEFA Euro 2020 and also won the Player of the Tournament award.

The PSG goalkeeper saved two spot-kicks during the penalty shootout against England in EURO, including the decisive final kick. He helped his nation to win the tournament for Italy for the first time since 1968. He kept three clean sheets and made nine saves. He conceded only four goals in seven appearances. 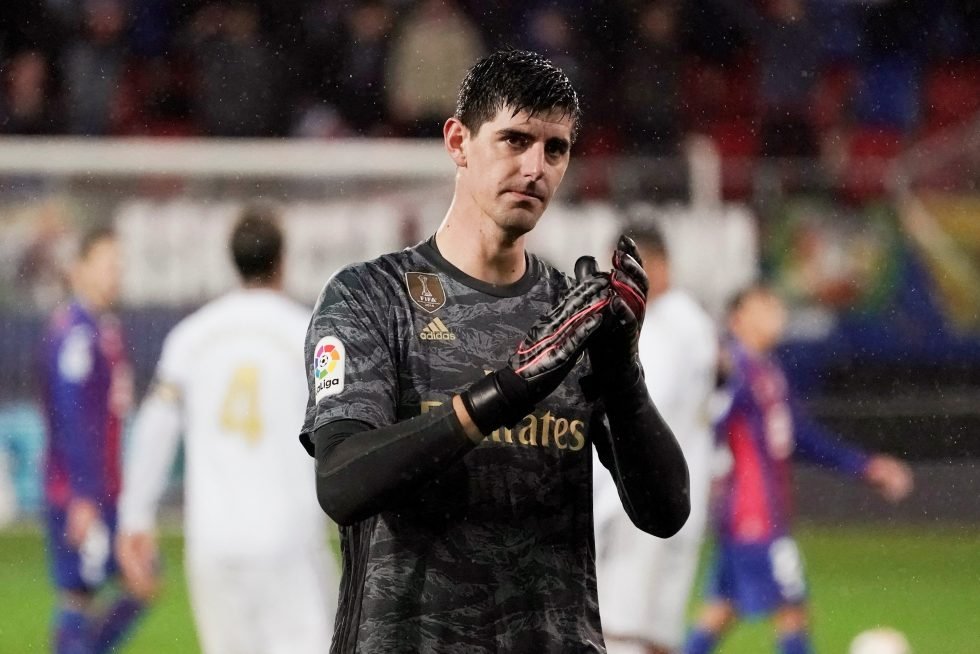 Thibaut Courtois is one of top UEFA Nations League 2022 Goalkeepers.

Thibaut Courtois is one of the most experienced and top goalkeepers in Europe who has taken part in the most competitive tournaments in his career. He did wonders with Chelsea and did the same with Real Madrid.

Courtois made his debut against France in 2011, making him the youngest goalkeeper to play for the Belgian national team. He appeared in the 2014 World Cup but his best form came in the 2018 World Cup. He played a key role in Belgium’s 2–1 win over Brazil in the quarter-final. He helped his nation to reach into the semifinals for the first time since 1986. Courtois made 27 saves in seven World Cup games, more than any other goalkeeper and was awarded the Golden Glove. Watch & Bet Here =>