UEFA Nations League Prize Money – Distribution & Break down? Nations League prize money? How much will the winner of the Nations league pocket? Has it ever crossed your mind about finding out how much the winner of the nations league will win? or how much does a team get for winning the group stages? well if you have then worry not because we have prepared a complete breakdown and distribution of funds from the group stages to the finals. Watch & Bet Football Live =>

The Nations League replaced most international friendlies. All 55 UEFA members will play group matches in four tiers through November. The Final will be played on Sunday, 10th October 2021.

What is the UEFA Nations League?

UEFA has split 55 European nations into four divisions based on their FIFA ranking. Within these four divisions there are four groups of three or four teams. Between each division the top side in each group will be promoted to the division above, and the bottom side in each group will be relegated to the division below. These round robins will be held between September and November each year.

UEFA previously claimed to have raised €76.25 million ($86 million) prize fund for the inaugural Nations League. The first champion will earn around €10.5 million ($11.72 million).

You can also have a look at the;

The prize money to be distributed was announced in March 2018. A total of €76.25 million in solidarity and bonus fees will be distributed to the 55 participating national teams.

The solidarity fees per team are scaled by league:

In addition, group winners will receive the following bonuses

The four group winners of League A, which will participate in the Nations League Finals, will also receive the following bonus fees based on performance 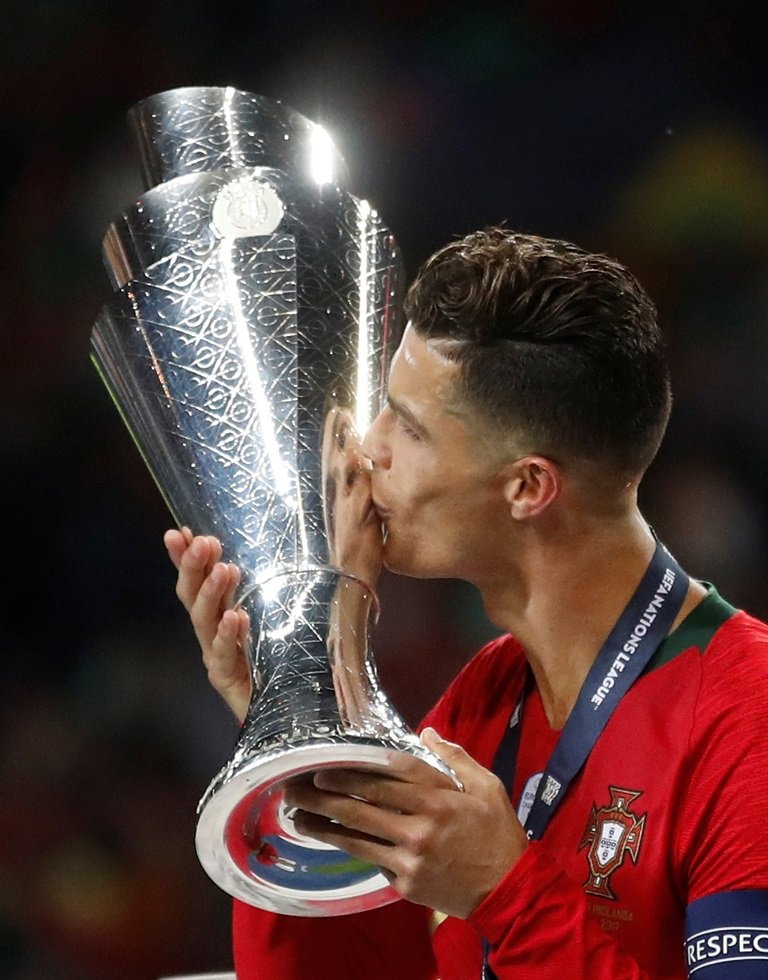 The UEFA Nations League trophy was first unveiled after the initial draw in Switzerland. It is made of sterling silver, weighs around 7.5 kg and is 71 cm tall. It represents all 55 UEFA Nations who signed into this tournament fixture.

Why form the UEFA Nations League?

Until that is, when it comes to after the Euro 2020 qualifiers in March 2020, where instead of usual qualifying play-offs, the top 16 teams from the UEFA Nations League (top four from each division) who didn’t qualify for the Euros, play-off in their respective divisions through semis and a final, to earn one of four ‘second chance’ qualifying slots for the Euros.

UEFA’s main objective behind creating this tournament was to eliminate meaningless friendlies. This movement was supported by many players and football clubs because it reduced the need to interrupt the regular season games.

In February 2012, UEFA and the European Club Association (ECA) agreed to reduce the international firendly games from 12 to 9 matches per year. Fans often notice these friendlies fail to deliver the same level excitement as the competitive fixtures. However, the complete elimination friendlies were not possible since countries wanted to organize them as a warm-up for major tournaments.

Because of that the format for the Nations League has been criticised since it allows weaker teams to qualify to the European Championship finals through this tournament. 4 places out of 24 are made available through these playoffs.