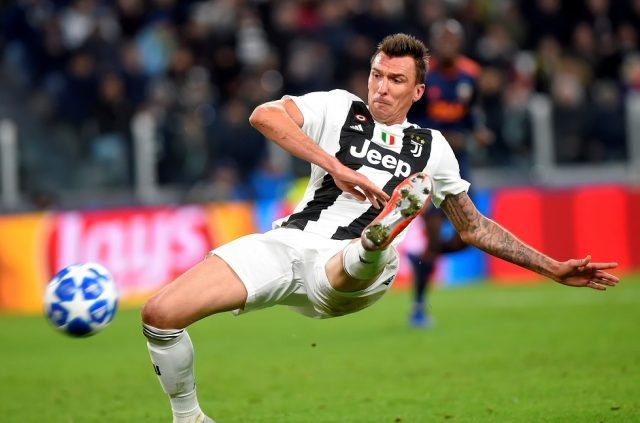 AC Milan have successfully completed the signing of Mario Mandzukic.

After his winning spell with Juventus, he was moved out to Qatar side Al-Duhail SC in 2019.

Now, he moved to the San Siro on a free transfer. Just like Zlatan Ibrahimovich, he only agreed terms for a short while. If he impresses over the rest of the 2020/21 season, maybe Milan will be convinced into extending. The Rosonneri do have an option to extend the deal by another 12 months.

Milan are rejuvenated under Stefano Pioli. Losing just once this season has seen AC Milan jump to the top of the table over strong competitors like Inter Milan, Lazio and Juve. Adding Mandzukic to their squad depth will definitely help their cause as the season progresses.

Ibrahimovich’s impact has been massive but the 39-year-old cannot be solely depended on throughout the campaign. Mandzukic adds a similar profile of strength and dexterity in the opposition box. He was a part of Bayern Munich’s treble winning 2012/13 season and has spent time with Atletico Madrid as well.

One of his most memorable moments for Juve was the stunning overhead kick in the 2017 Champions League final. His 89 caps for Croatia is marked with 33 international goals as well.