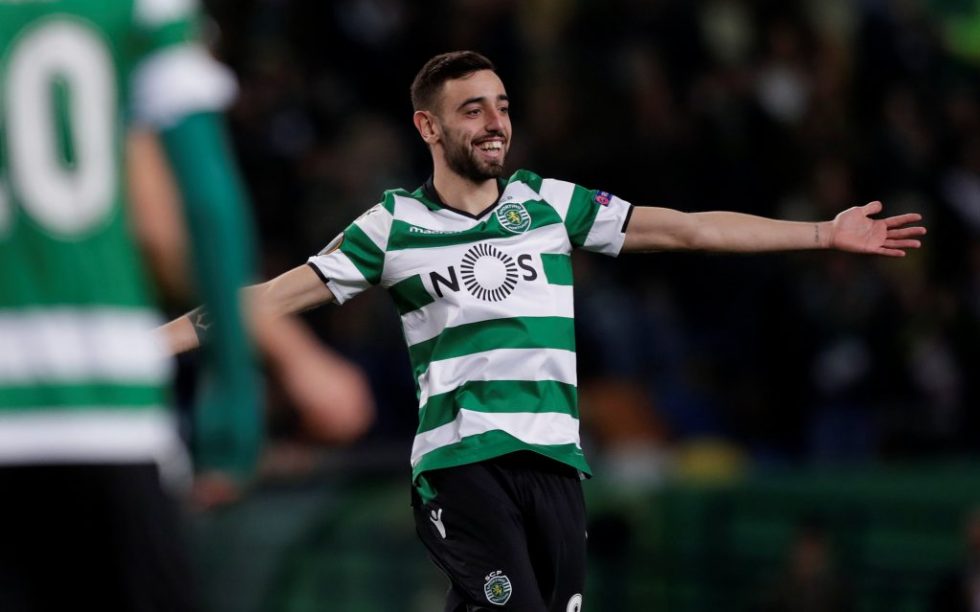 Sporting Lisbon officially agreed to sell Fernandes for €80m this January. The Red Devils also secured the services of former Watford striker,  Odion Ighalo on loan for the remainder of the season.

“He’s a goalscoring and assisting midfielder, a little bit like Paul Scholes,” Solskjaer told reporters. “He can strike a ball fantastically. He has got such a wonderful technique but he also is going to get assists from set plays and his passes, his range of passes. He is a similar type to Scholesy, fiery as well, passionate, hates losing and same number [18] on the back of the shirt.”

Solskjaer is ready to give Fernandes the time to find his best position on the pitch maybe even with Paul Pogba. He added, “We want to try to build towards a team that will challenge for the title and trophies, so we want to keep our best players. We can play them together.”

The Norwegian boss did warn fans against comparing Bruno to his compatriot and Old Trafford legend, Cristiano Ronaldo. “Cristiano is unique,” Solskjaer said. “We hope that Bruno will come in here and have a fantastic career at Man United. He has already given the players a boost. Just by meeting him they can see what type of human being he is, his personality, but to start comparing him with Cristiano is not fair on the boy.”