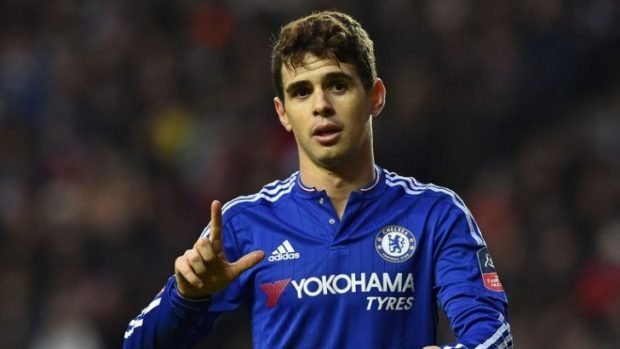 Chelsea playmaker Oscar is ‘90% certain’ that he will be moving to China in January.

The 25-year-old Brazil international is out of favour under Antonio Conte at Stamford Bridge and looks set to join up with former Blues boss Andre Villas-Boas at Shanghai SIPG, with Chelsea set to receive a reported £52m for the player, making him the most expensive player ever to move to the Chinese league.

If the move goes through, Oscar will have a Brazil team-mate for company in Shanghai – striker Hulk is also on their books.