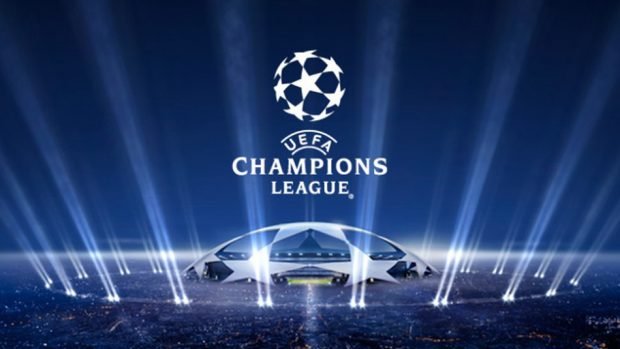 After winning five of their six group games to progress to the knockout stages of the Champions League, City thrashed Basel 4-0 on Tuesday evening as Pep Guardiola’s side maintained their incredible form.

Merson feels the form of City will have Europe’s elite dreading the prospect of facing the Manchester club in the following rounds of the Champions League.

‘Their 4-0 win at Basel was equally as impressive. It’s funny because you sort of expect them to blow teams away now, they are that good.

“Barca, Real and Bayern will not want to face them over two legs, they may fancy their chances in a one-off game, but they will want to avoid drawing them.”

Also Read: Dembele should be with Bale at Real Madrid says Ferdinand