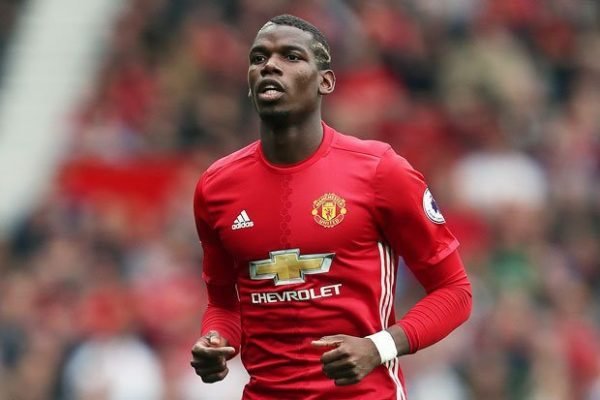 The France midfielder came close to a move to Stamford Bridge

Paul Pogba’s agent Mino Raiola has revealed the midfielder could have joined Chelsea last summer, however, he stayed at Juventus to help the club’s ambitions to push for league and European honours.

The news comes just short of two months after the France international left Turin for Manchester United in a world-record £89 million move. However, Raiola has revealed United boss Jose Mourinho was after the midfielder during his time in charge at Chelsea.

But Pogba’s agent has revealed that he rejected the Frenchman’s chances of making a switch to Stamford Bridge, as part of an agreement he had with the club.

“Paul could have left [Juventus] last year because Mourinho – then at Chelsea – really wanted him.” said Raiola.

“But Juventus and I had an agreement: win the league title and the Champions League, then he can go.”

Mourinho was hoping Pogba could spearhead the club’s title defence, after winning the league in 2015, but Raiola and Pogba may have seen the failed move as a lucky escape, after the club finished a lowly 10th last campaign.

Instead, Pogba rejoined the club with whom he was nurtured as a youngster, this summer, and scored his first goal upon his return to Old Trafford, in last weekend’s 4-1 win over Premier League champions Leicester City.

And Raiola has joked that Serie A outfit Napoli have been done a favour by Pogba leaving Juventus, saying: “De Laurentiis should be giving Paul a present, because without his departure Juventus would never have bought Higuain, and he would never have been able to bank all that money.”

Had the Old Lady not sold Pogba for £89 million, they would not have been able to afford the £75 million purchase of Napoli striker Gonzalo Higuain, which has given the Italian side a massive cash injection.