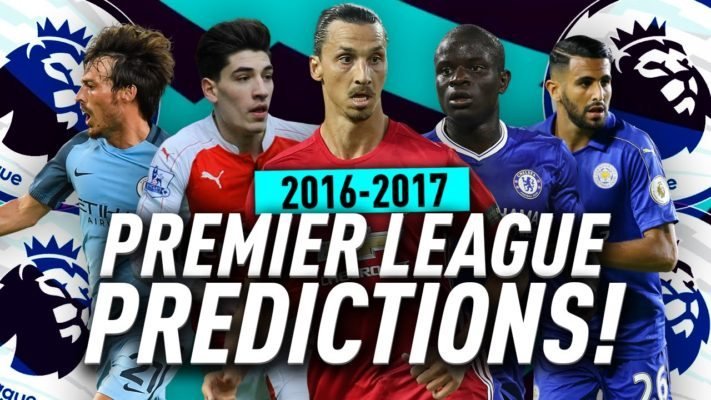 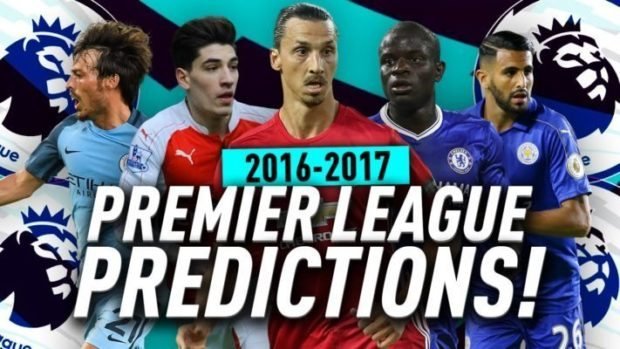 Saturday sees the return of the Premier League following the international break. Here are some of the best Premier League predictions for week 47 and gameweek 14 – Saturday 3rd December 2016.

The weekend starts in spectacular fashion on Saturday lunchtime, with the two title favourites up against each other as Man City host Chelsea at the Etihad. This is such a hard game to call as both teams are in excellent form; Chelsea have won seven successive league games to move to the top of the table, while Manchester City are undefeated in their last 6 in all competitions.

They’re also on an unbeaten run of 14 matches at home, so if Chelsea can get a win here they’ll surely be the new favourites for the 2016-17 Premier League crown. City have kept just 2 clean sheets in the league all season, so BTTS will be a popular choice in this fixture and as a result is 4/7 with bet365.

In the 3pm kick-offs Tottenham are strong favourites at White Hart Lane against Swansea. The visitors got their first league win since the opening day when they beat Crystal Palace in a 9-goal thriller last weekend, but a defence that concedes 4 goals at home to Crystal Palace is there for the taking in an away game to a side with as much firepower as Tottenham.

The Swans have never beaten Tottenham in a Premier League game, with 8 wins and 2 draws for Spurs from the 10 matches they’ve played.

With this in mind, Harry Kane for first goalscorer will be a strong choice at 10/3 with bet365; the England striker has scored 5 times in his last 5 league games and has scored over 20 league goals in each of the last 2 seasons.

Another game that should bring a comfortable home victory is Stoke v Burnley. Despite a defeat in their last home game against Bournemouth Stoke are actually one of the form sides in the country, having lost just once in their last 8 and winning 4 of their last 6.

Saturday’s visitors have a terrible away record this season, losing 5 and drawing 1 of their 6 away games in all competitions and scoring just one goal (a penalty when they were already 3-0 down at Southampton).

Stoke to win at 8/13 is likely to feature in a lot of accumulators this weekend.

Here are some of the best Premier League predictions for week 47 and gameweek 14 – Sunday 4th December 2016.

Sunday sees Arsenal, who are currently just 3 points behind table leaders, Chelsea, welcome Bournemouth to the Emirates. Arsenal have drawn 3 of their last 4 and will be hoping to get back into the title races with a win this weekend.

Meanwhile, The Cherries finally broke a run of three matches without a win in week 12’s fixtures though unless they seriously up their game they’re likely to not come away from this fixture with any points and as such an Arsenal win at 4/11 will be added to most punters acca.

Here are some of the best Premier League predictions for week 47 and gameweek 14 – Monday 5th December 2016.

The Monday night game is another that has the promise of a clean sheet for the home side. Middlesbrough may not have set the world alight since the return to the Premier League, but they’re solid enough at the back, conceding the least goals out of anyone in the bottom half.

They’re up against the league’s lowest scorers in Hull City and having kept clean sheets against Arsenal and Bournemouth recently, as well as conceding just one each to Chelsea and Man City, resulting in a price of 6/5 for The Boro to keep another clean sheet.