Here’s what is on this weekend in the Premier League

It’s game-week 26 in the Premier League this weekend and with most of the eyes on Sunday’s blockbuster fixtures, it’s time to look at what’s going on elsewhere.

Super Sunday this weekend sees Arsenal host Leicester City and Manchester City host Tottenham Hotspur, but before that we have seven games on Saturday to get through.

The early kick-off today sees Sunderland take on Manchester United at the Stadium of Light, with both teams needing wins for different reasons. The Black Cats need to pick up points in the relegation battle and need to forget about the off-field problems involving recently-sacked Adam Johnson, whilst United need points to keep their slim top-four hopes alive.

After the lunch-time kick-off there are five 15:00 games, which mainly focuses on the mid-table teams.

Most eyes will be on Carrow Road today as Norwich desperately need to pick up three points after losing six of their last games.

The evening kick-off sees Chelsea take on Newcastle United at Stamford Bridge, with just six points separating the two teams near the foot of the table.

If Norwich do pick up a win against West Ham and Newcastle beat Chelsea, the Blues will be just four points off the relegation zone, so it’s a must-win for them against the Magpies.

Once the Saturday games are done with, it’s all eyes on Super Sunday as there are three games, with four of the six teams in action all occupying a top-four spot.

Up first is Arsenal against Leicester City. The Gunners bounced back to winning ways against AFC Bournemouth last weekend, while Leicester stunned Manchester City at the Etihad Stadium. The reverse fixture however saw Arsenal batter the Foxes 5-2 at the King Power Stadium.

Following that is Aston Villa taking on Liverpool at Villa Park, and then the last game is Manchester City against Tottenham Hotspur.

City need to bounce back from their defeat to Leicester, while Spurs are looking to continue their incredible form. 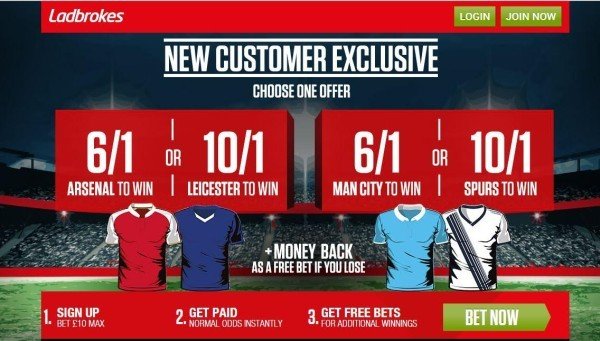