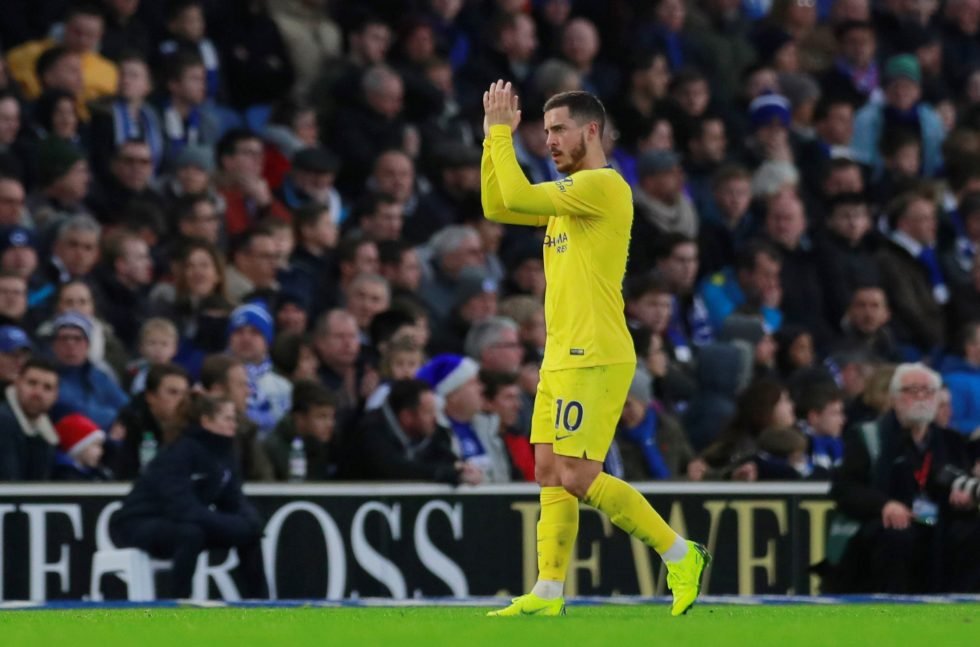 Just wait until you see this Premier League best starting XI from round 17 below:

Liverpool defeated Man United 3-1 on Sunday to retain top spot in the Premier League. Thanks to two second half goals from substitute Xherdan Shaqiri who won the game for the Reds after Jese Lingard had cancelled out Sadio Mane’s opener in the first half with a lucky goal.

On Saturday, Man City out powered Everton with a 3-1 win over Everton. Out of form Gabriel Jesus scored a double for the Citizens while substitute Raheem Stirling rounded off the scoring after Calvert Lewin had initially halved City’s lead. Chelsea, defeated Brighton 2-1 away from home on Sunday with Pedro Rodriguez and Edin Hazard getting their names on the score-sheet before Solomon March pulled one back for the hosts.

In other news Arsenal lost 3- 2 Southampton thanks to two goals from Danny Ings and Charlie Austin rounding off the victory in the second half to give Southampton a 3-2 win over Arsenal.

Here you see the standings in the Premier League It’s updated after every game. 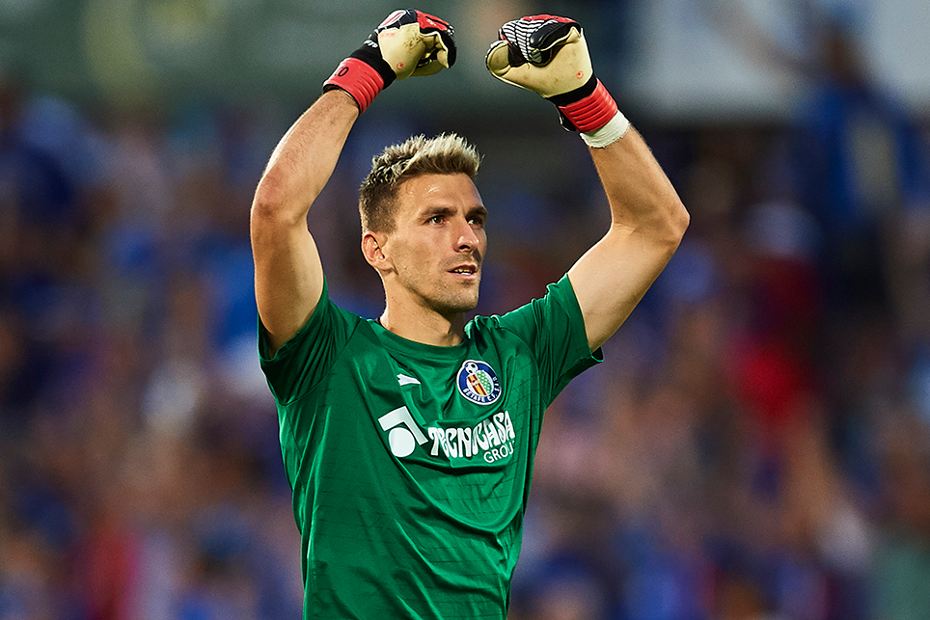 He may have made only two saves in Palace’s win over Leicester on Saturday but the one against Vardy was at good as they get. Guaita who was only making his debut in the League in Place of Wayne hennesey Crystal Palace’s number 1 in the sticks was unbeatable on the day and will get the node in between the sticks in my team.