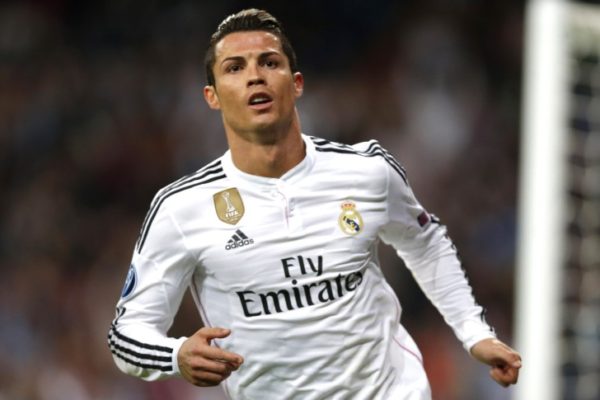 The winger is desperately wanted by the French champions

This offer apparently follows a failed summer transfer window bid of £87.3 million. Also, other rumours suggest that PSG are attempting to lure Ronaldo from La Liga to Ligue 1 by improving his personal terms; which could see the deal rise to around £250 million.

However, the major problem is that the Portuguese international is strongly linked with what would be a famous return to Manchester United.

BUT this could be difficult for the Premier League giants, as there is still some ill feeling between United and Real Madrid after the David De Gea saga on Deadline Day.

PSG certainly have the money to persuade Ronaldo to leave the Santiago Bernabeu for Parc des Princes, but Old Trafford will always be a special place to the 30-year old.

Five things we learnt from Chelsea vs Arsenal