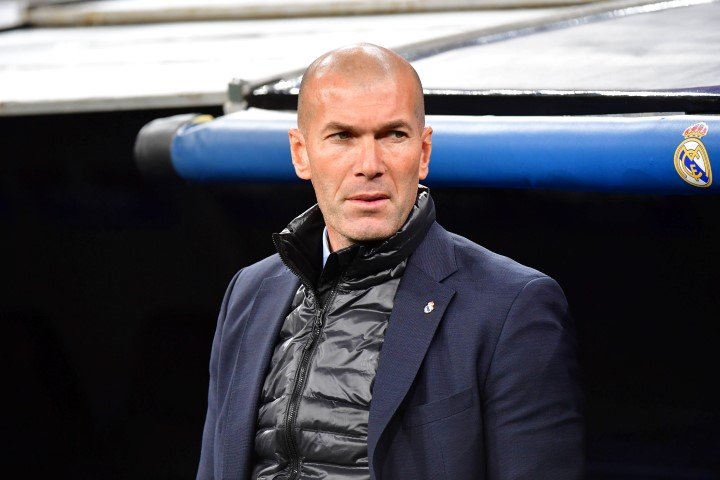 Real Madrid are set to battle it out with rivals, Barcelona for Ligue 1’s latest sensation, Victor Osimhen.

Reports from France claim that both La Liga giants contact LOSC Lille about the striker’s availability this past month. Of course, no deal was struck with either party leaving out a chance for a great battle to ensue in the summer.

Osimhen grabbed headlines with his two goals in 5 Champions League appearances this season. He has also collected 11 goals in the French top-flight, showcasing all the right attributes to be a top European player. Now, it all depends on who wants him more.

Real’s ambitions to stockpile all the top youth talents in Europe has been put into full effect. They have dished out millions to gather the next generation of supreme prospects from Brazil in Vinicius Junior, Rodrygo, Eder Militao and Reinier. The team is brimming with potential stars and Osimhen could follow in that plan unless Barcelona get to him first.

Quique Setien has been desperately searching for a successor to Luis Suarez. The Blaugrana failed to secure a forward’s signature this January but did manage to strike a deal with Braga for Trincao. If anything, there is still a possibility of a second signing after Suarez’s injury woes.