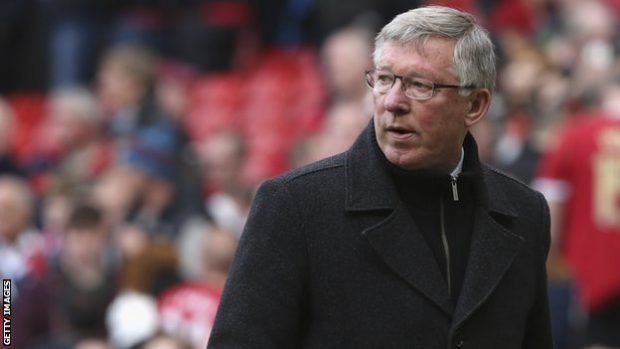 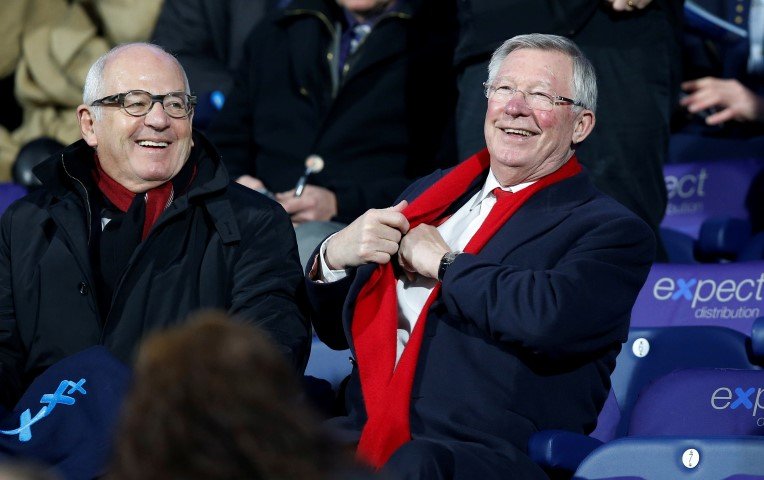 The 74-year-old announced his retirement from football coaching in 2013 after winning 13 Premier League titles with Manchester United far more titles than rivals Arsene Wenger with three and Jose Mourinho who has won two. This is Sir Alex Ferguson’s Premier League record.

But the question here is what are the stats behind the titles won by this legend? Compared to his managerial rivals during his 27-year tenure at Old Trafford in terms of win percentage, number of wins, games managed and even goals for and against?

We have also included ”Fergie’s mosts” which is which team he had most wins against? and which teams he never managed to beat during his time with the Red Devils? Below we have a table which illustrates all the information. So here we look at Sir Alex Ferguson’s Premier League record.

Most Wins By A Premier League Manager 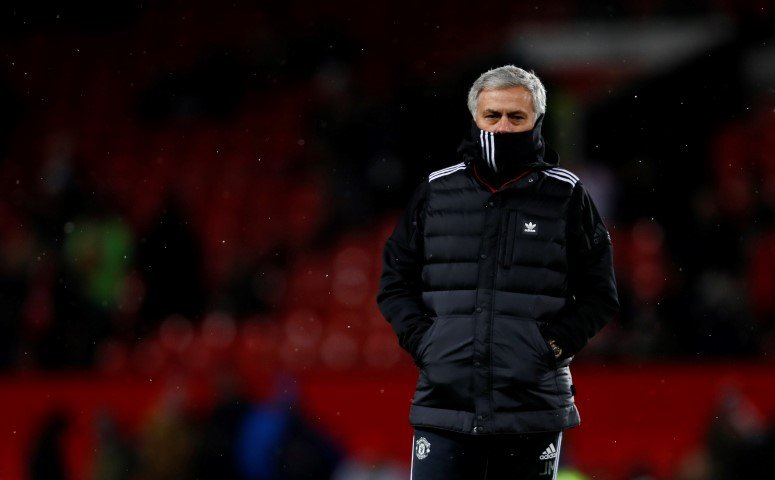 Premier League winners list by year – All time past winners