Spain’s squad for the World Cup 2018? Who is in the Spain squad World Cup 2018? The managerial change from Vicente del Bosque to Julen Lopetegui has reinvigorated a side that was in clear decline after it failed to defend its world title in 2014 and its European crown in 2016. With a surplus of talented midfielders and forwards, David de Gea in goal, and Sergio Ramos and Gerard Pique anchoring its defence, the one possible doubt may be who spears the Spaniards’ attack. Diego Costa would be a tough choice for the manager. The backbone of the team who qualified brilliantly for Russia 2018 are the same as those who failed in France a year and a half ago.

Spain’s game schedule in the World Cup 2018 consists of three matches. They will play their group game matches against Portugal, Iran and Morocco. Topping the group should not be a problem for Spain. The tournament is approaching the highway and it will be very fun to see how Spain will do. Here we look at the Spain squad World Cup 2018.

What is the chance that Spain’s World Cup squad 2018 will win the entire tournament? It may be difficult but the chance is there. There is a lot to bet on when it comes to the Spain World Cup in 2018. It’s possible to bet on everything possible when it comes to our team. Everything from Spain winning the World Cup, to getting into the round of 16, to the quarterfinals and the semifinals. Here we have gathered the odds of how Spain performs in the tournament. Take a look and put your suggestion! 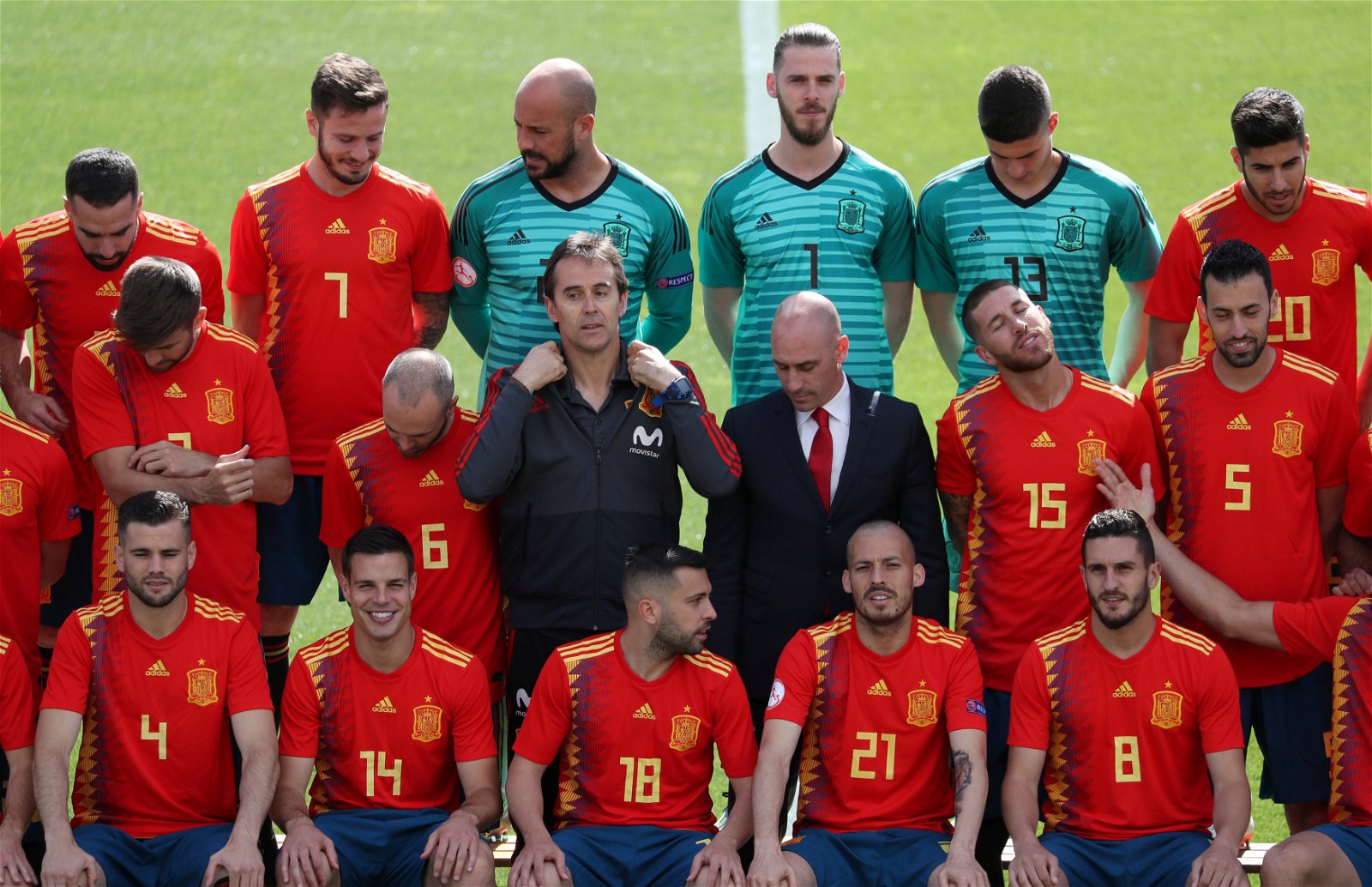 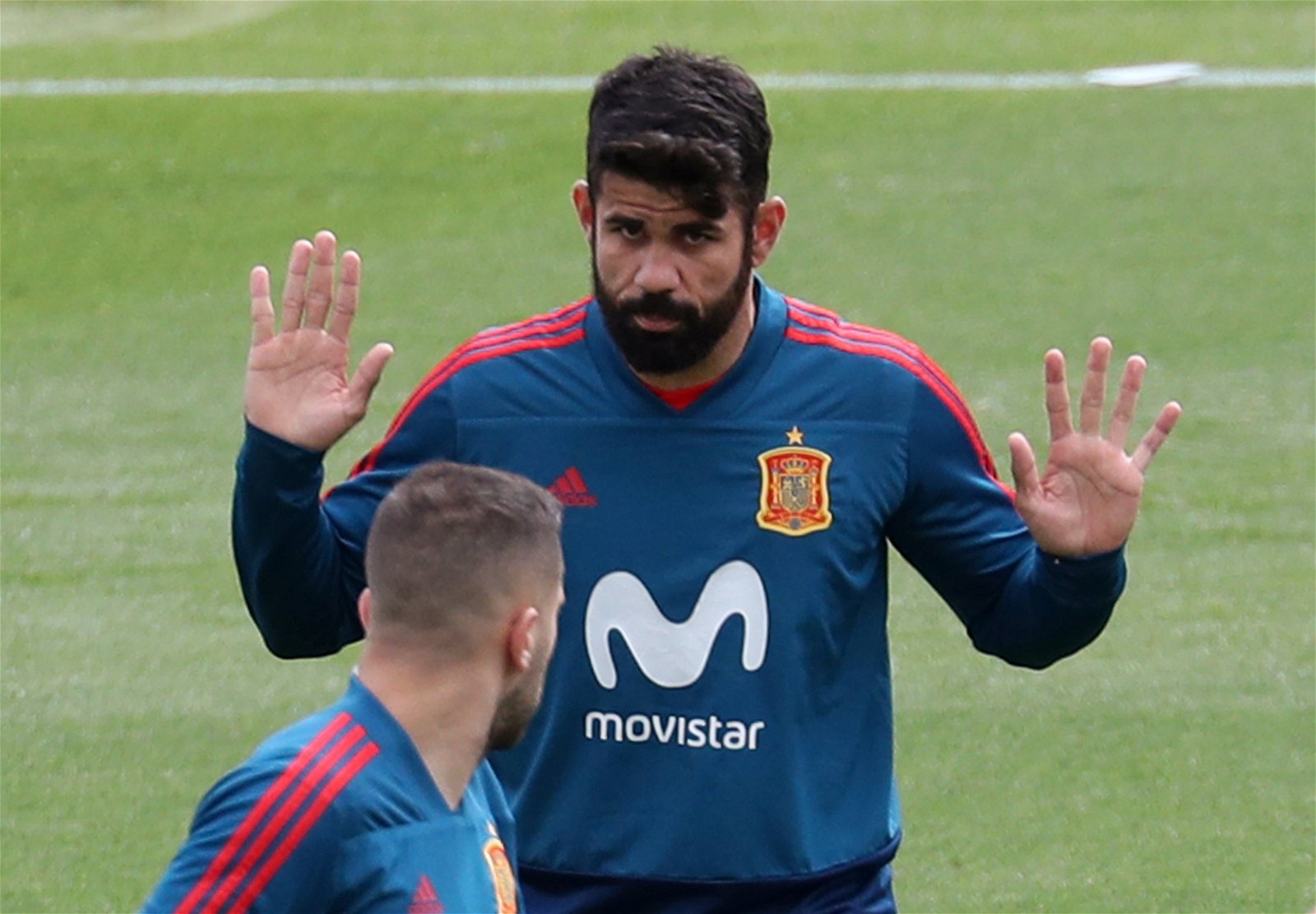 Isco: Real Madrid’s current golden boy has to keep this level up for the remainder of the season. His run of form over the last six months or so has been immaculate, at domestic and international level, and his productivity in key games-notably for Spain against Italy-will be one of the key factors for Spain this year.

Andrés Iniesta: The Barcelona man still has the capacity to unlock any defence, is looking sharper and more agile when one-on-one this season and offers positional flexibility. He could play as a No. 8 as usual but also from the left in the forward line.

Gerard Pique: Pique one of Spain’s key centre-back, is an aerially proficient player who has good pace and agility and a fantastic ability to bring the ball out from the back.

The 2018 World Cup is ready and our opponents have been decided. Spain will play three matches in Group B against Portugal, Iran and Morocco in the respective order. Like all other teams in the tournament, Spain’s matches in the World Cup will be played in three different arenas. In total, Russia has chosen to put out the matches in eleven different cities where they have built and equipped 12 football arenas in Russia. Moscow is the city that will arrange the most matches where both Spartak Arena and Luzjnikistanadion will host a total of twelve matches in the World Cup in 2018. 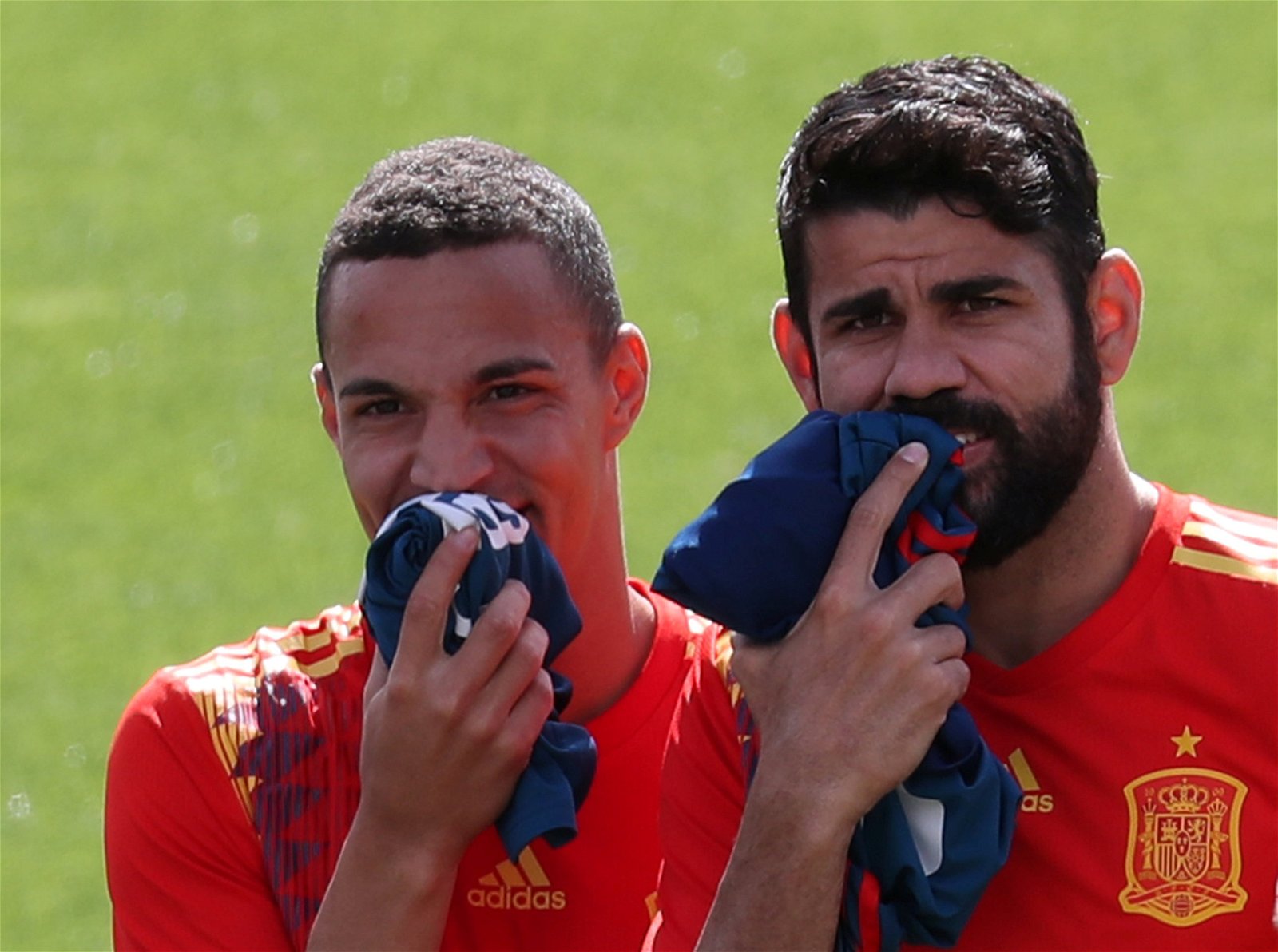 When does Spain play in World Cup 2018? Spain will play three matches between 15th and 25th June. Spain’s first match is played against Portugal on June 15th at 20:00. Then they play against Iran on June 23rd at 20:00. The last group game match is against Morocco on June 25th at 20:00. For dates and playing times for Spain’s matches against Portugal, Iran and Morocco, see Spain’s game program in the group game. There you will find all the information you need to know about Spain’s matches in the World Cup 2018!

If you have any questions about the Spain squad in the World Cup 2018, just leave a comment and we’ll answer your question as quickly as possible. The article with Spain’s troops will, of course, be updated on a regular basis with everything from the squad, facts, odds and statistics about Spain and the players in the English national team. In addition, we will try to answer the most frequently asked questions you may have regarding Spain’s World Cup squad 2018.