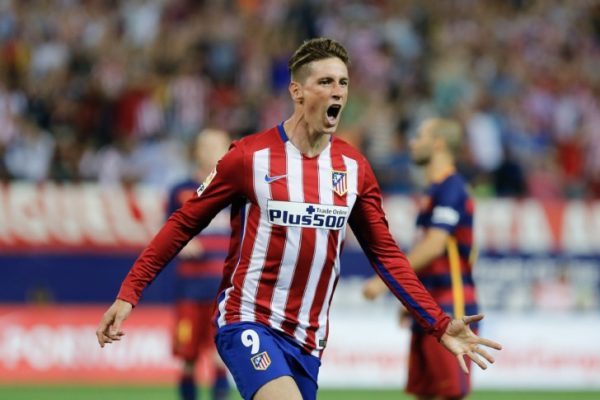 Torres gives his thoughts on the move…

Atletico Madrid striker Fernando Torres has given his thoughts on his teammate Antoine Griezmann’s possible move to Manchester United.

Griezmann has been heavily linked with a move to United in recent months.

Reports in March suggested that a deal to bring the Frenchman to Old Trafford was near to being completed.

Griezmann himself has denied that, but United are expected to try and get it done this summer.

orres believes his team-mate shouldn’t quit the Spanish capital because there’s no place better to be.

“Where are you going to go to improve what you have in Atletico?” he said.

“Not many places in the world.

“I hope he can stay with us forever.”