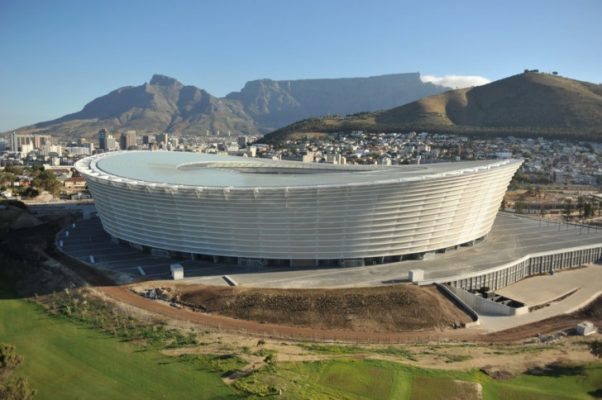 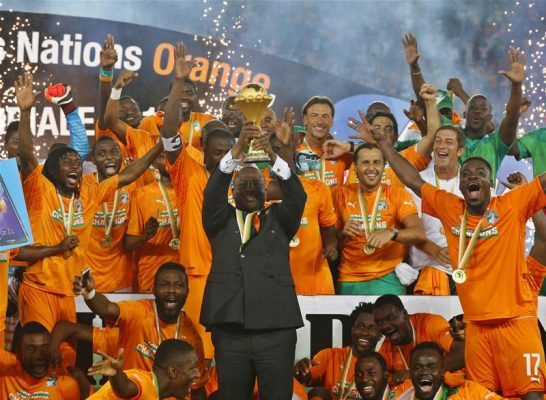 What is the most expensive Stadium in Africa? How much did it cost to build the structure? Which country is this stadium located? Football in Africa has taken a great leap and is on the verge of being one of the most prominent sport on the continent. Which Stadia make it on this top ten shortlist of the Top 10 Most Expensive Stadiums in Africa.

Is it Chipa United’s Nelson Mandela Bay stadium which takes the first spot on the list? Or is it Kaizer Chiefs FNB Stadium? Well! Their is only one way to find out and that’s by reading through this list on the Top 10 Most Expensive Stadiums in Africa. 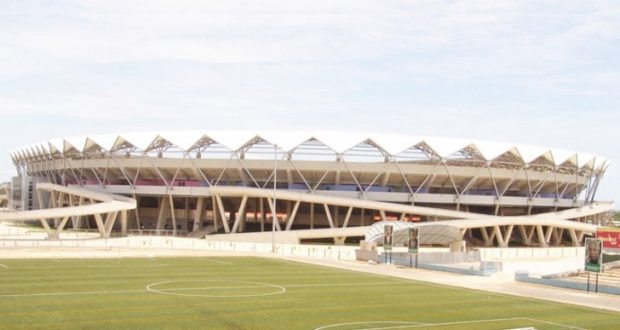 The national stadium was opened in 2007. The stadium is located in the Tanzanian capital of Dare salaam. It was named after Tanzania third president Benjamin Mkapa. It is a multi-purpose stadium but plays host to a number of major football games as it is now the home of the Tanzania national football team.

The 60,000 seater stadium is the eleventh largest stadium in Africa, it was built by the Beijing Construction Engineering Group at a cost of $56 million making it the tenth most expensive stadium in Africa.