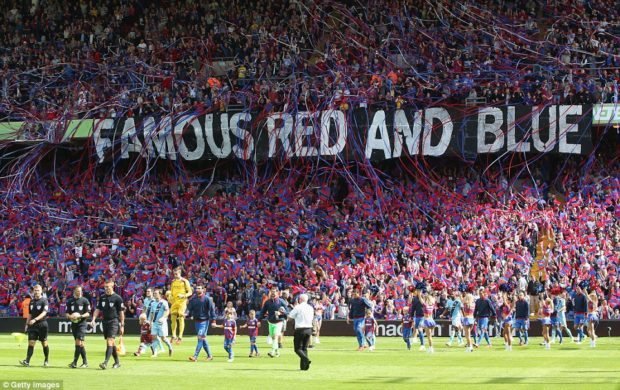 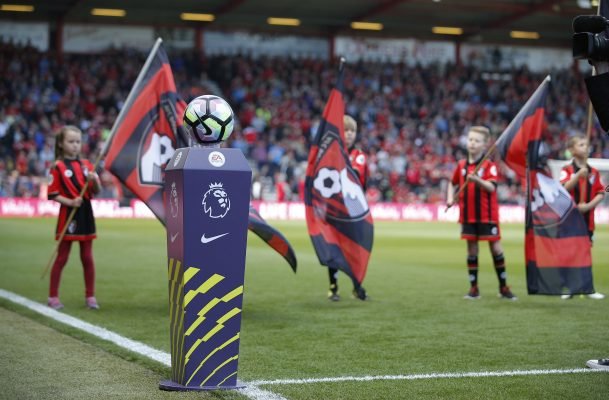 Who has had the lowest gates so far this campaign? Lowest Premier League attendances 2017/18?

Football is nothing without the fans, but while the likes of Old Trafford, Anfield and Stamford Bridge sell out on week on week, some grounds could still pack in a few more fans. So here we will look at the Lowest Premier League attendances of the 2017/18 season.

Now, obviously the attendances can be due to the low stadium capacity such as with Bournemouth. While others are just because the club didn’t have as much support during that time. While some stadiums have low attendances, that doesn’t mean that there’s no atmosphere. Sometimes the smaller stadiums can be more intimidating for opponents than big stadiums such as Old Trafford. But here are the 10 lowest attendances in the Premier League this season, so far. 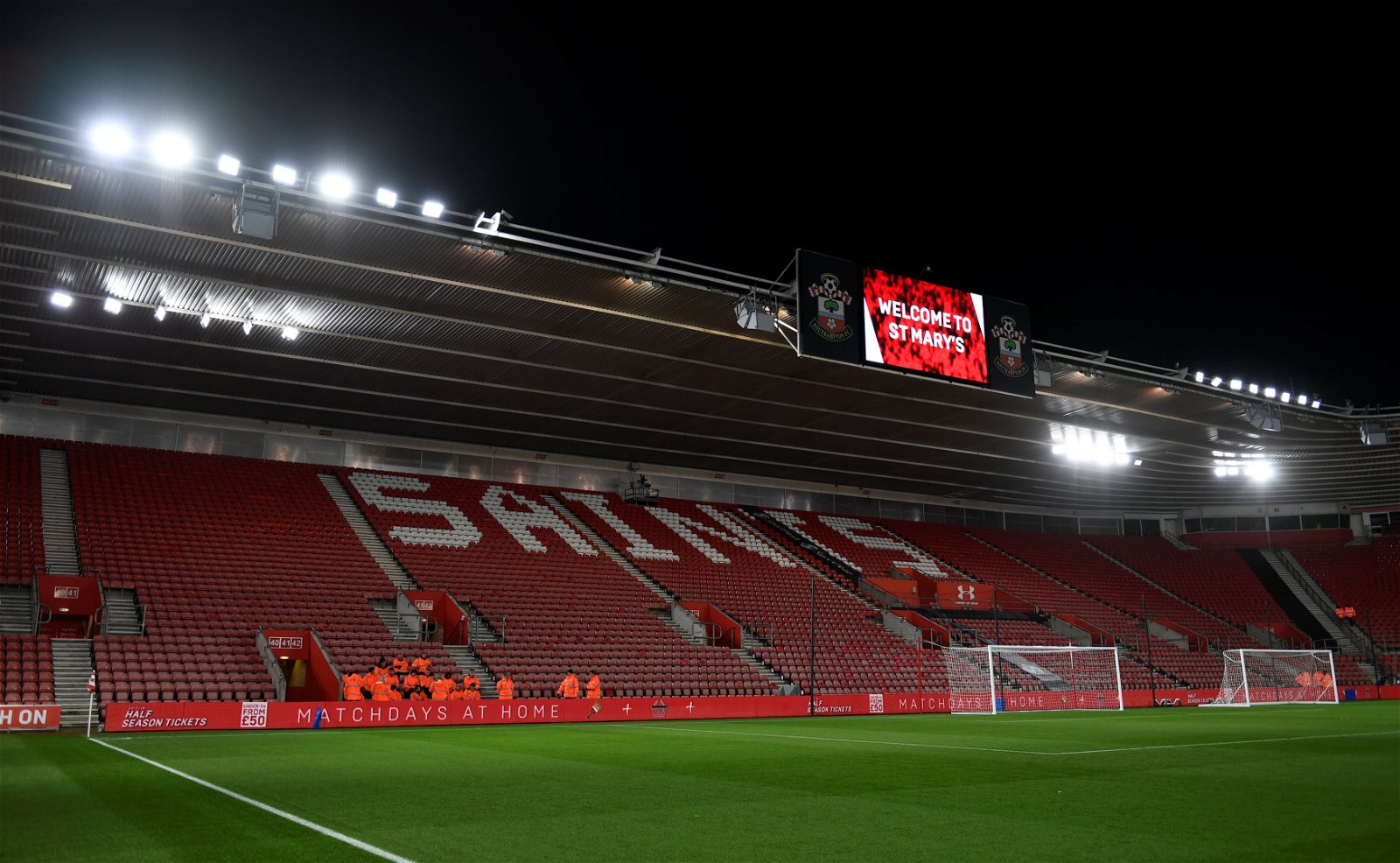