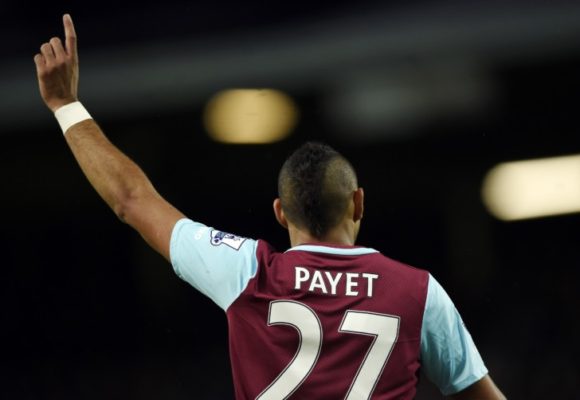 Footballers who went on strike 2018

Who betrayed their clubs? Footballers who went on strike 2018?

In the midst of this whole situation concerning West Ham star Dimitri Payet last season and the Riyad Mahrez situation at Leicester this season, we thought we’d take a look other players who refused to play for their clubs or country. So here are the Top 10 Footballers who went on strike list.

Payet was highly criticised by fans of West Ham and other clubs, along with pundits and journalists, who all think the best thing the club can do is use their power to keep him at the club and make him train with the reserves. Riyad Mahrez also went on strike in January 2018 and refused to train and play for the club for around 2-3 weeks. But are they the worst? Here we will look at the top 10 Footballers who went on strike throughout the years.

But which other clubs had similar situations? Here are the top 10 footballers who went on strike.

He refused to play for the Gunners while trying to force through a move back to Barcelona a few years back. It eventually worked, and to make it worse for Arsenal, he now players for rivals Chelsea, has already won the league with them once, and looks to be quite happy at the club.