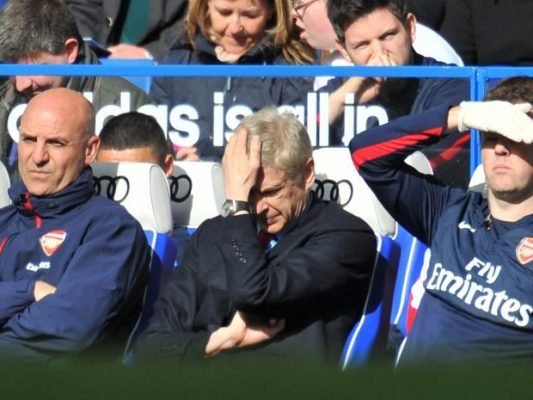 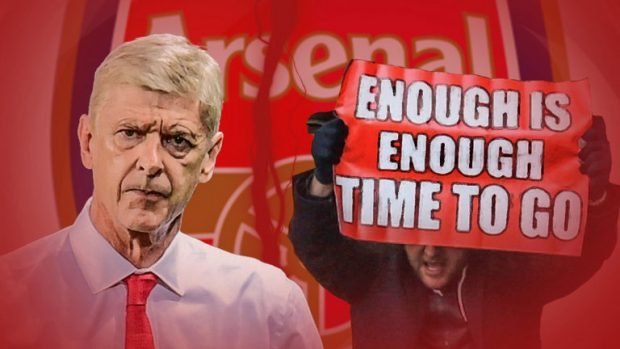 They’re all over the place…

As you may be aware…lots of Arsenal fans want Arsene Wenger to leave the club at the end of the season.

We’ve seen plenty of protests at the Emirates, plenty of banners and chants that are ‘anti-Wenger’.

But it hasn’t just been within the Emirates. Thousands of Arsenal fans online have been voicing their opinions too, and more around the world leading to some of the weirdest Wenger Out signs. 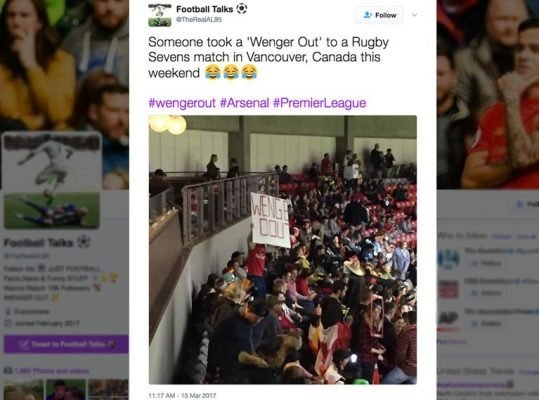