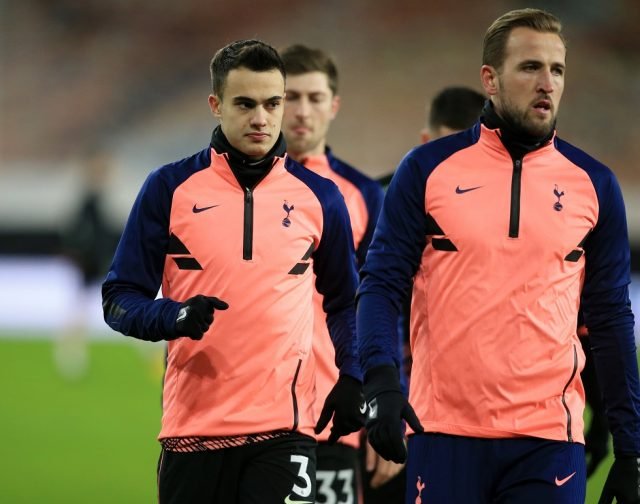 What will be the Tottenham Hotspur predicted line up vs Fulham?

Tottenham predicted line up vs Fulham will be difficult to tell especially during this crammed winter period. Jose Mourinho will want to rotate his squad against the Cottagers but he will still need to win.

That means, does he leave out his most important players or included them with other fresh legs around them? Harry Kane and Heung-Min Son is their most potent attacking pair who are indispensable for the side.

Gareth Bale is also pushing for minutes after arriving from Real Madrid on loan last summer.

Tottenham Hotspur line up vs Fulham

In goal, we can expect Hugo Lloris to continue. Serge Aurier is on the right back duty with Sergio Reguilon at left back.

Toby Alderweirald and Joe Rodon could pair up in defence over Sanchez and Eric Dier.

A three-man midfield with Pierre-Emile Hojbjerg, Moussa Sissoko and Dele Alli is tipped to start in this fixture.

Tanguy Ndombele could be given a breather.

In the wings we can expect Heung-min Son and Lucas Moura with Harry Kane playing striker or the false nine. 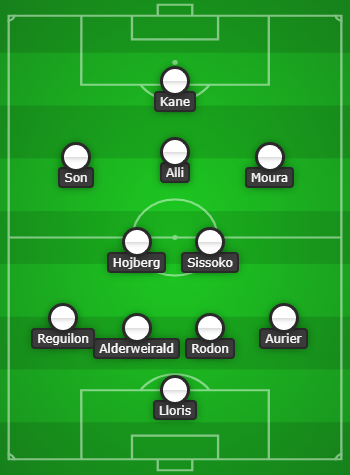 Tottenham dropped off from their title charge in their last few games. Defeats to Liverpool and Leicester City saw them completely drop off from the front four and that has followed up by a disappointing draw against Wolves.

Winning is the only thing fans expect out of Spurs but Fulham are in very good form. They are hard to break down and particularly good on the counter. Scott Parker’s men are finally asking questions of opposition defences instead of falling over in their own half.

Here we will give you answer on the most frequently asked question about Tottenham – Fulham.

Spurs have collected just two points out of their last 4 Premier League outings. That is poor compared to the form they showed early on. Mourinho will need to turn things around starting with this tie.

Scott Parker’s side managed impressive draws against Liverpool and Southampton in their last four games. The team is finally clicking in the Premier League and are more difficult to beat now. They could hand Spurs some trouble, come Wednesday night.

Tonight’s match is the 99th meeting between Tottenham and Fulham. Spurs have won 51 games while the Cottagers have managed 18 wins for themselves and the other 29 ended as draws.

See all Tottenham Hotspur vs Fulham Head To Head results.

Do not forget to place the bets for Fulham vs Tottenham Hotspur.