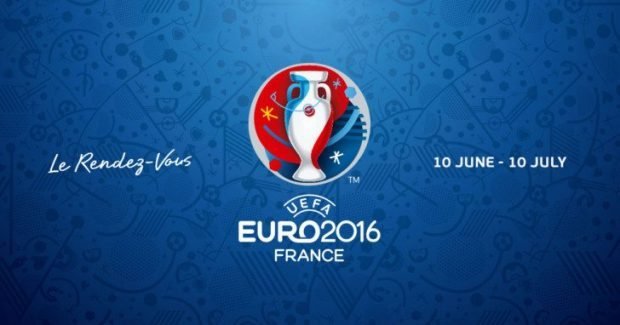 The Euro 2016 concluded yesterday with Portugal beating hosts France in extra with a goal from Eder who put the Portuguese 1nil up. The Portuguese suffered an early setback as their star player Cristiano Ronaldo was injured just before the 25th-minute mark and was stretched off the pitch.

After Yesterdays final we have compiled a list of awards won by players after last night’s final. France was slightly a better team wth Portugal coming in as underdogs but surprised their opponents with an extra time shocker goal to go on and win the match.

Which players do you think managed to scoop any award last night? Who made it to the Euro 2016 Team of The Tournament? 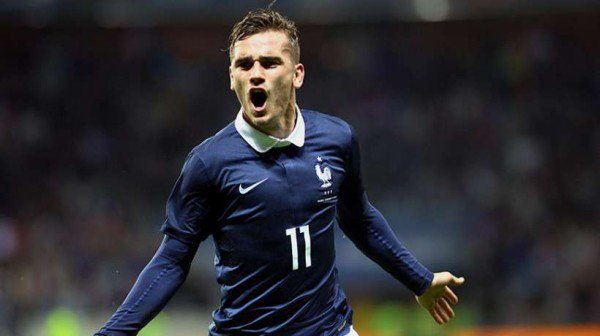 The Athletic Madrid striker scooped the Euro 2016 Golden boot with six goals scored since the start of the competition three goals more than any other competitor, Cristiano Ronaldo with three goals (Silver Boot) and Olivier Giroud with also three goals (Bronze Boot).

Cristiano Ronaldo also had three assists to his name but was not the top assister as Chelsea’s Eden Hazard topped that list with four assists. 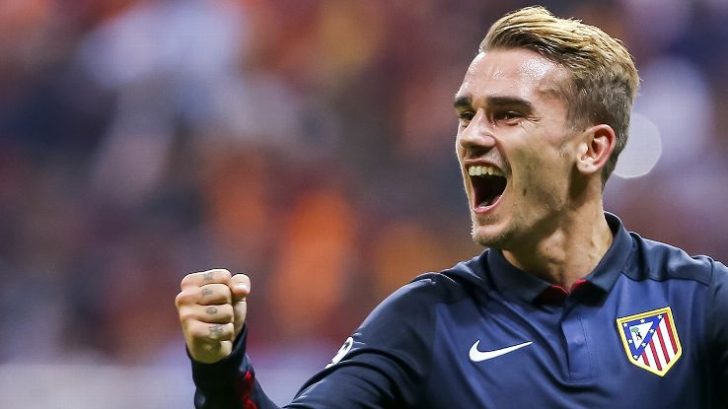 Another award won by the French man was the Player of the Tournament Award ”Golden Ball Award”. The young player was instrumental for France helping them reach the final of the tournament but couldn’t do much in the final against Portugal. It might have been a bad night for France and Griezmann as it ended in tears after the final whistle but the young player managed to scoop some individuals awards on the night. Have a look at our predicted list of Players who could have won the Golden Ball 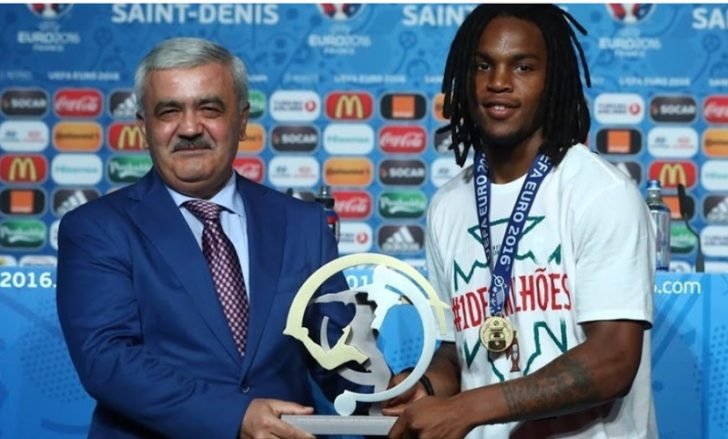 Portugal’s 18-year-old winger was named the young player of the year after the final. Despite Portugal not producing the best of performances since the start of the tournament, The young player has indeed been on top of his game producing some great football in the midfield for the Portuguese indeed this player has a bright future ahead of him with Bayern Munich already capturing his signature for his services. 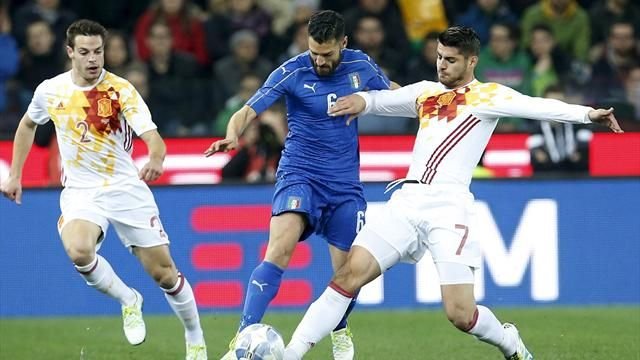 Italy was undoubtedly the best-improved team of the Euro’s, no one would have guessed the Italian would bring such amazing football to the table. Italy’s performance against Belgium in their first match of the group stage was impressive enough but their performance against the former world Champions was off the hook making the Spaniards suffer two goals down. This was all as a result of a well-organised team. 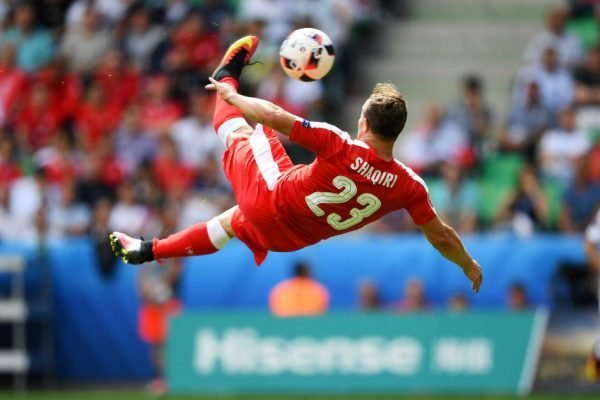 Eden Hazard’s goal would have easily won the goal of the tournament, that run and the finish was superb but you would agree Xherdan Shaqiri’s over head goal against Poland tops the list of the best goals at this year’s Euro 2016.

UEFA Euro 2016 Team of the Tournament 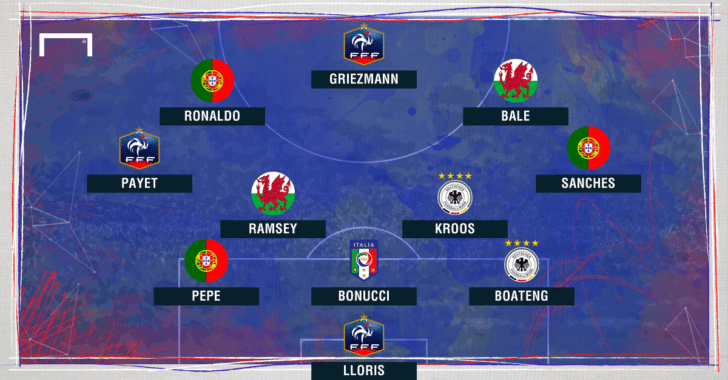 Look out for the full Euro 2016 Team of The Tournament ( Analysed ).