Seven Arsenal players left the club on loan on deadline day for the duration of the 2016/17 season. Clubs in from all over the world have all taken on players from Arsenal Football Club, such as Sporting Lisbon, and AS Roma.

Arsenal players out on loan 2018

Here are all the loaned players from 2016/17 season

Here are all Arsenal Loanees 2017: 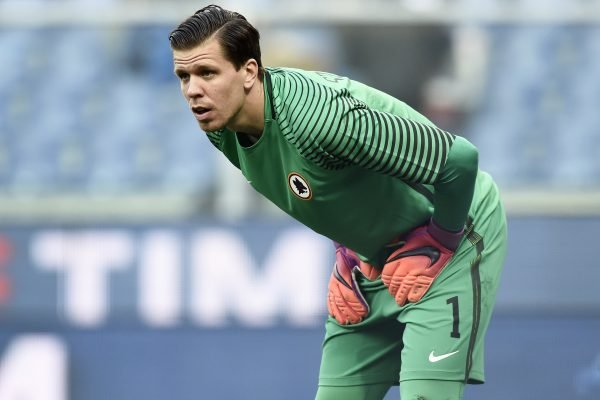 Wojciech Szczesny has been out on loan for the second season running at AS Roma. He has been doing pretty well there and could make the move permanent this summer. Wenger is likely to deem Szczesny surplus to requirements as Petr Cech is a solid option in goal for the Gunners. 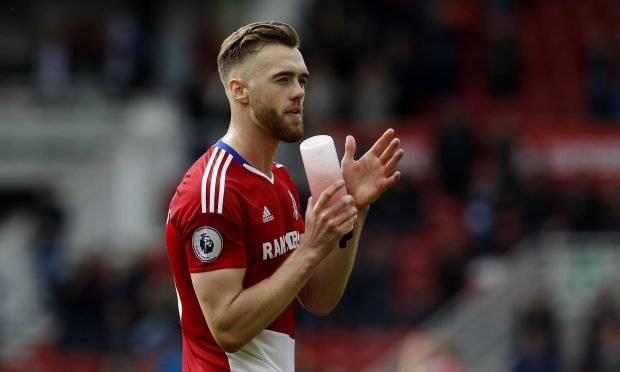 Chambers has had a good season out on loan at Boro despite the team being relegated to the Championship. It was not the defence which was the problem for Middlesbrough, and Chambers was praised for many good performances over the course of the season. 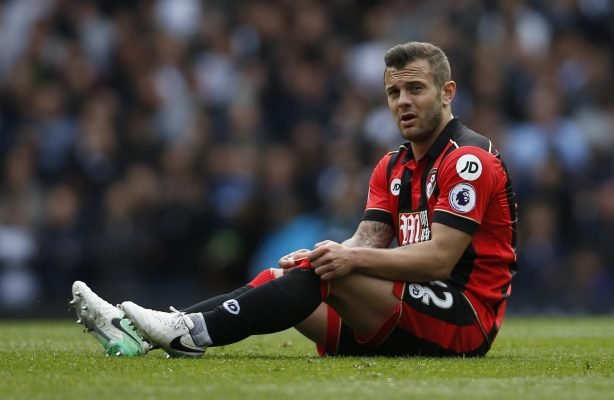 Jack Wilshere was an Arsenal player out on loan this season and had a lot to prove when he was loaned out to Bournemouth last summer. He is perhaps one of the most injury-prone players the Premier League has seen. Despite being a good player when fit, Arsene Wenger decided it was time for him to prove elsewhere they he could stay fit and play a full season.

Up until April, Wilshere was doing a good job of proving this. However, in the 4-0 loss to Spurs, he suffered a hairline crack in his collarbone, which is a long-term injury. It could be up to 8 weeks recovery time for this type of injury, but Wilshere has the whole summer to let it heal. Nobody is sure where he’ll be next season, but it’s thought that he won’t be at Bournemouth. Will Arsene Wenger take him back at the Emirates? Did he do enough to prove he can start for the Gunners? Only time will tell. Have a look below for more information on the players.