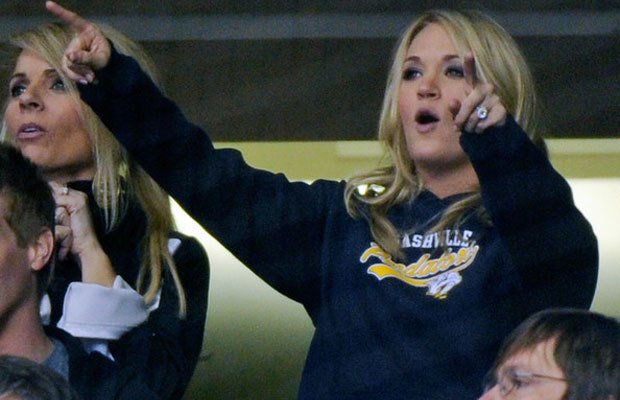 She also sang during the team’s Thanksgiving game halftime show in 2006. After breaking up with Romo, she’s married now to NHL star Mike Fisher, who plays for Nashville Predators.

9. Elisabeth Banks is one of the hottest fans in sports 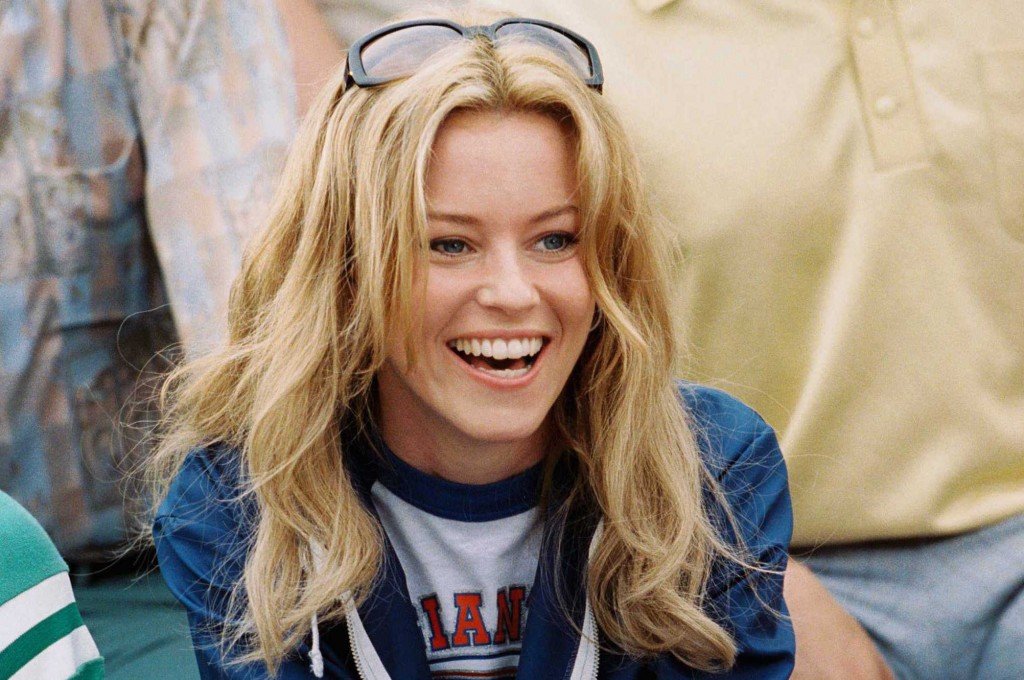 Hollywood Actress Elisabeth Banks is a big fan of sports. She supports the New England Patriots (NFL), Portland Trail Blazers (NBA) and the Boston Red Sox (MLB). Elisabeth Banks is one of the hottest Female Celebrity Sports Fans in 2018. 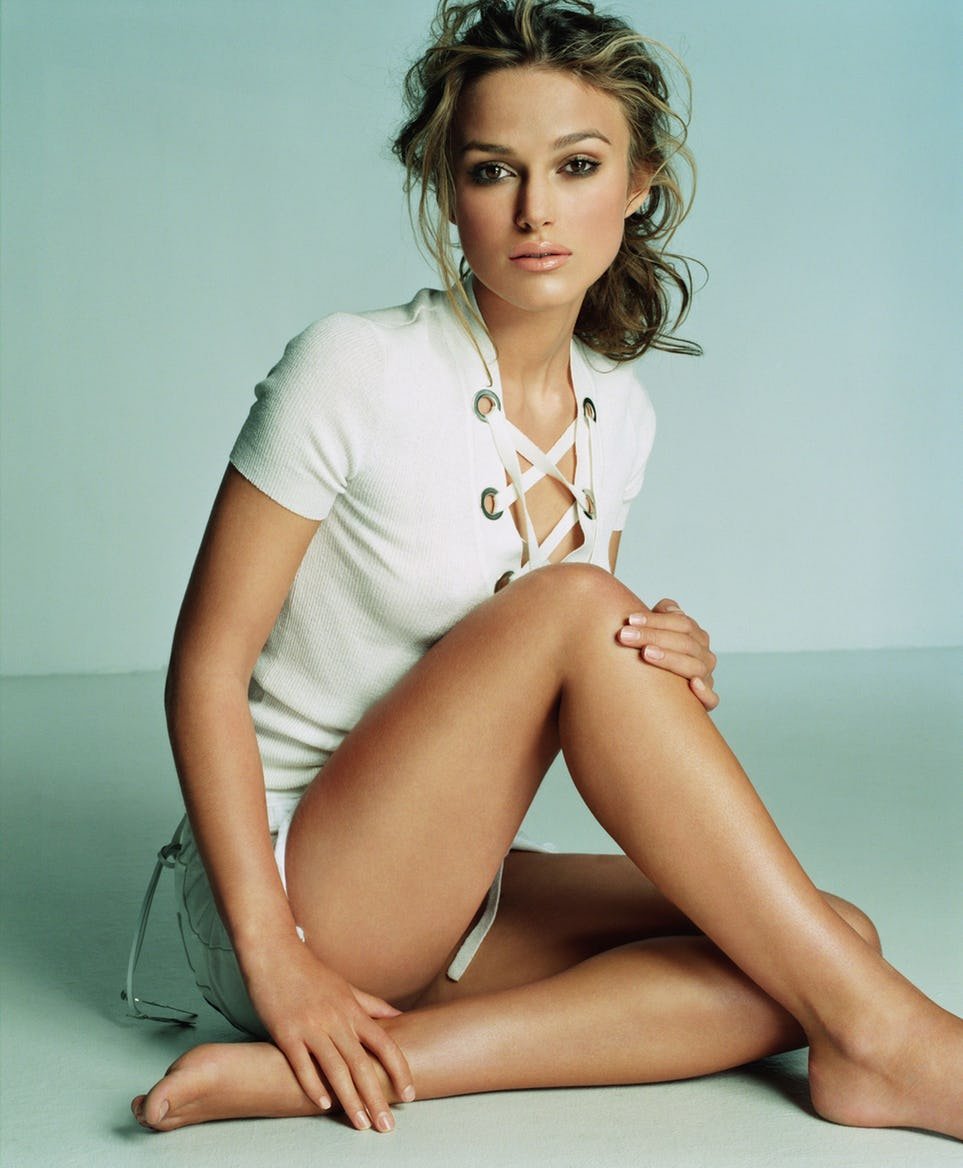 Bend it like Beckham actress Keira Knightley is a big sports fan. So it won’t come as a surprise that the English actress is a big fan of the English football (soccer) team West Ham United.
In-fact, when West Ham United were promoted to the Premier League in 2005, Knightley got up at six a.m. to watch their games at a local pub in Santa Monica. Now that’s commitment. 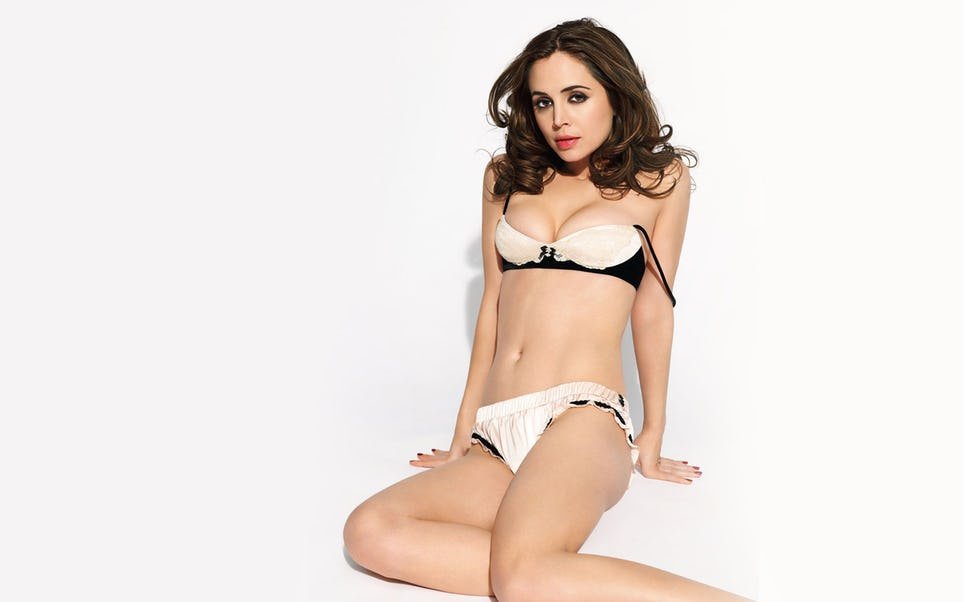 6. Alyssa Milano is one of the sexiest fans in sports 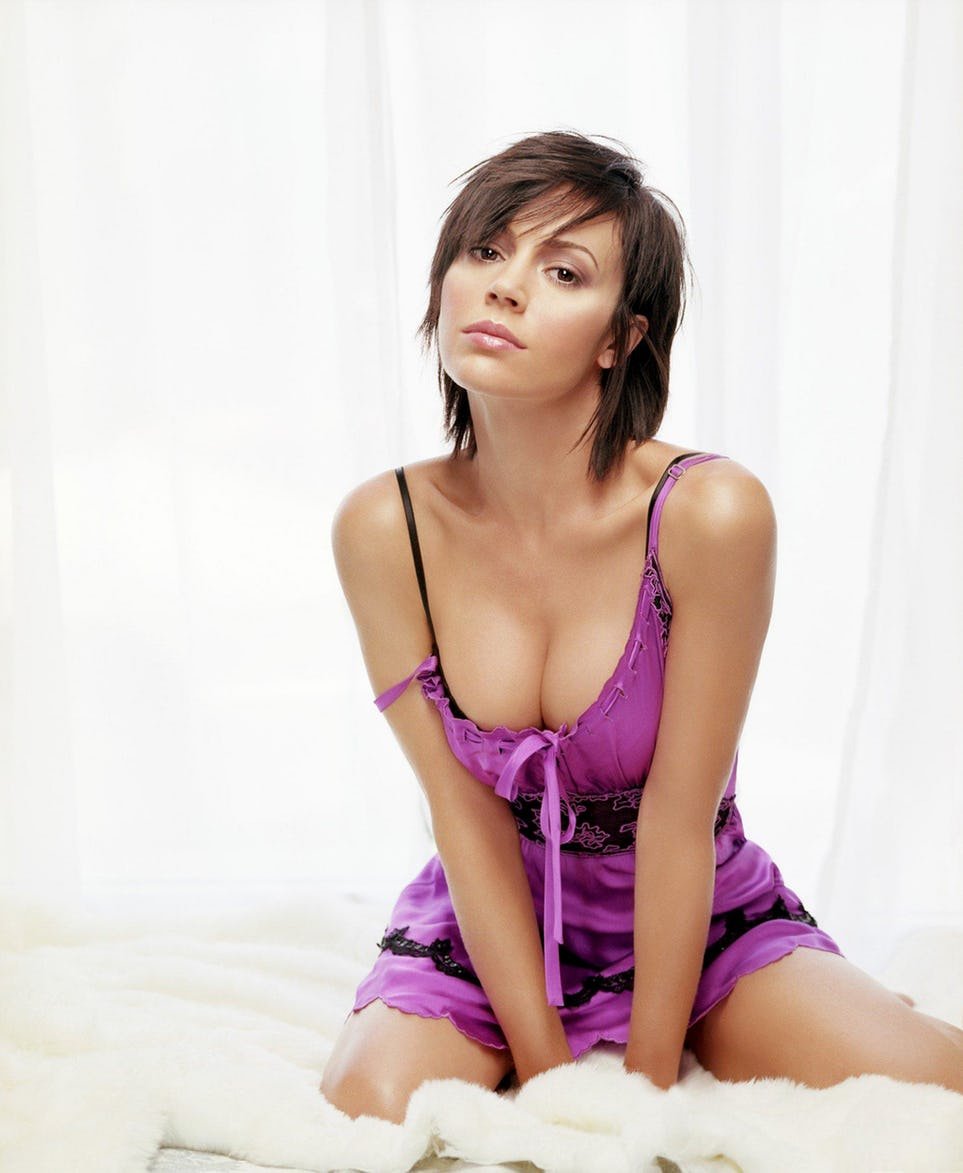 She’s also started her own sports clothing line, Touch, which sells girl-sized sports outfits. She also used to blog about baseball, and wrote a book called: Safe at Home: Confessions of a Baseball Fanatic.

5. Jessica Alba is one of the hottest fans in sports 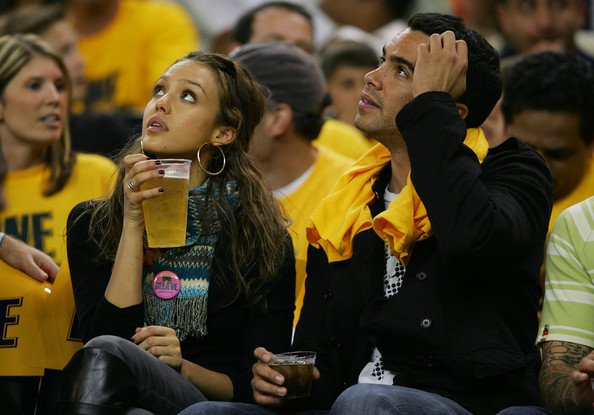 4. Beyonce is one of the hottest Female Celebrity Sports Fans 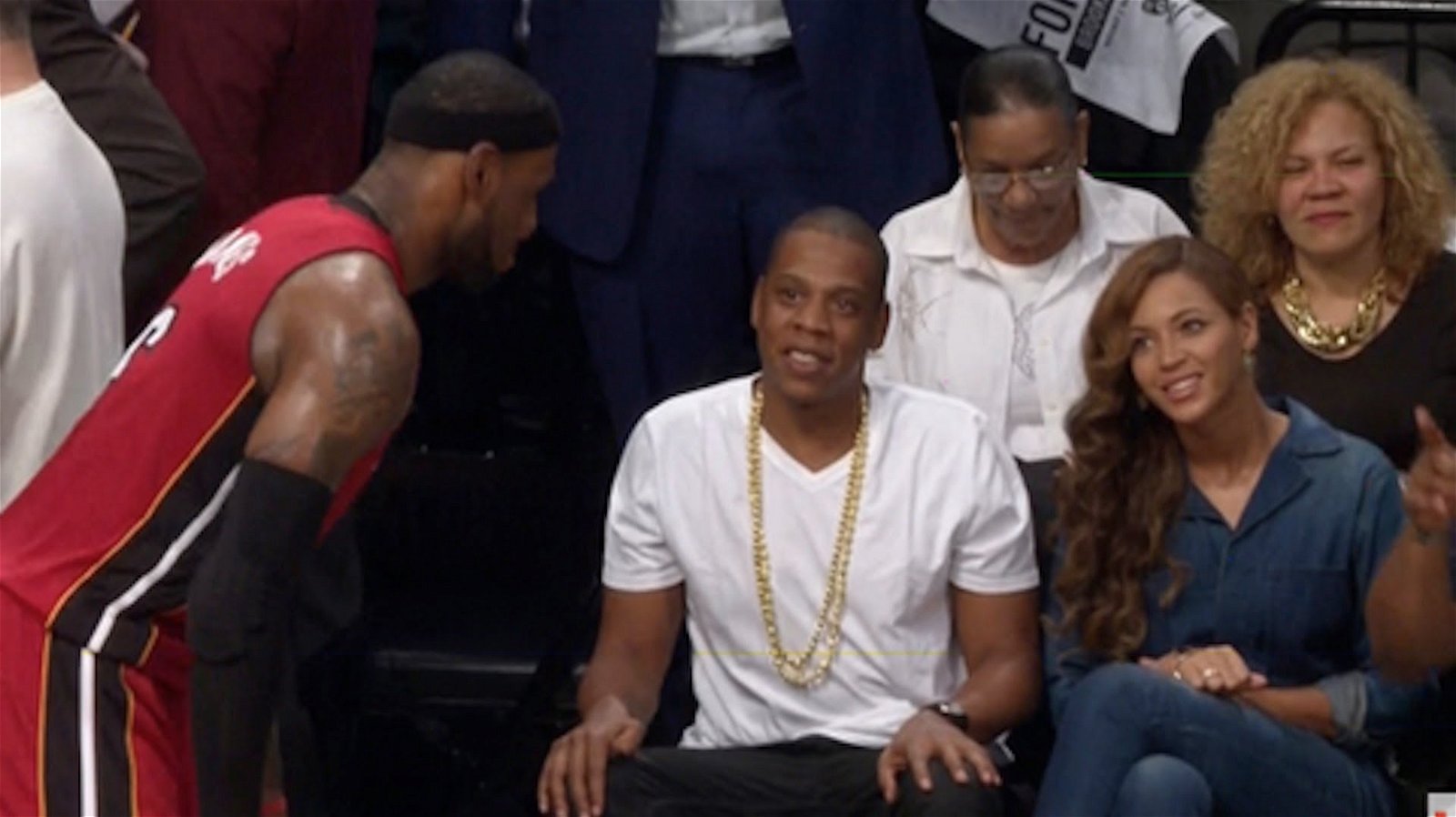 American singer and pop sensation Beyonce is a big fan of the NBA team Houston Rockets and the Brooklyn Nets. Beyonce, from Texas, is into her basketball. Beyonce’s hometown of Houston is a big sporting city so it;s no surprise she’s a sports fan as it’s almost in her blood. The singer, who is dating rapper Jay-Z, is also now a big fan of New York NBA team Brooklyn Nets. She even owns a small stake in the ownership of the Brooklyn Nets. 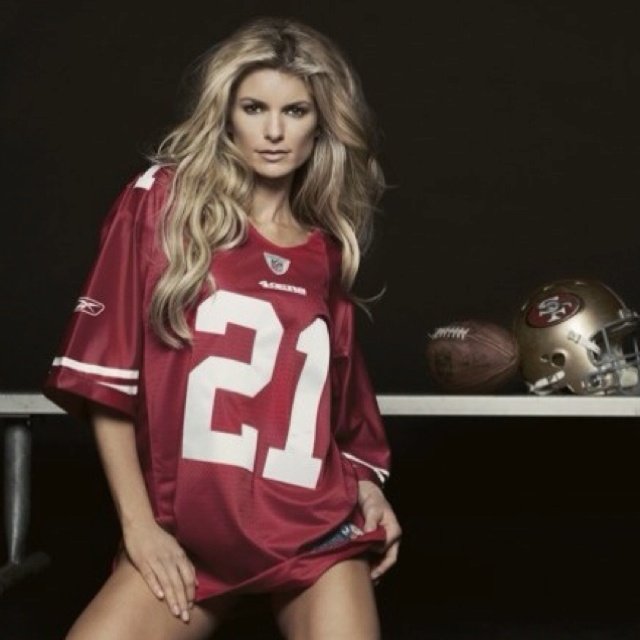 Victoria’s Secret model Marisa Miller is a fan of the NFL team San Francisco 49ers and is also a NASCAR  fan supporting ex boyfriend Dale Earnhardt Jr. Miller, from Northern California, often live tweets about her beloved NFL team, the 49ers. The model was also named the 2010-2011 NFL spokesperson and did a photo shoot for the NFL wearing 49ers gear. Miller is no longer such a big fan of NASCAR after her relationship with Earnhardt ended in 2003. 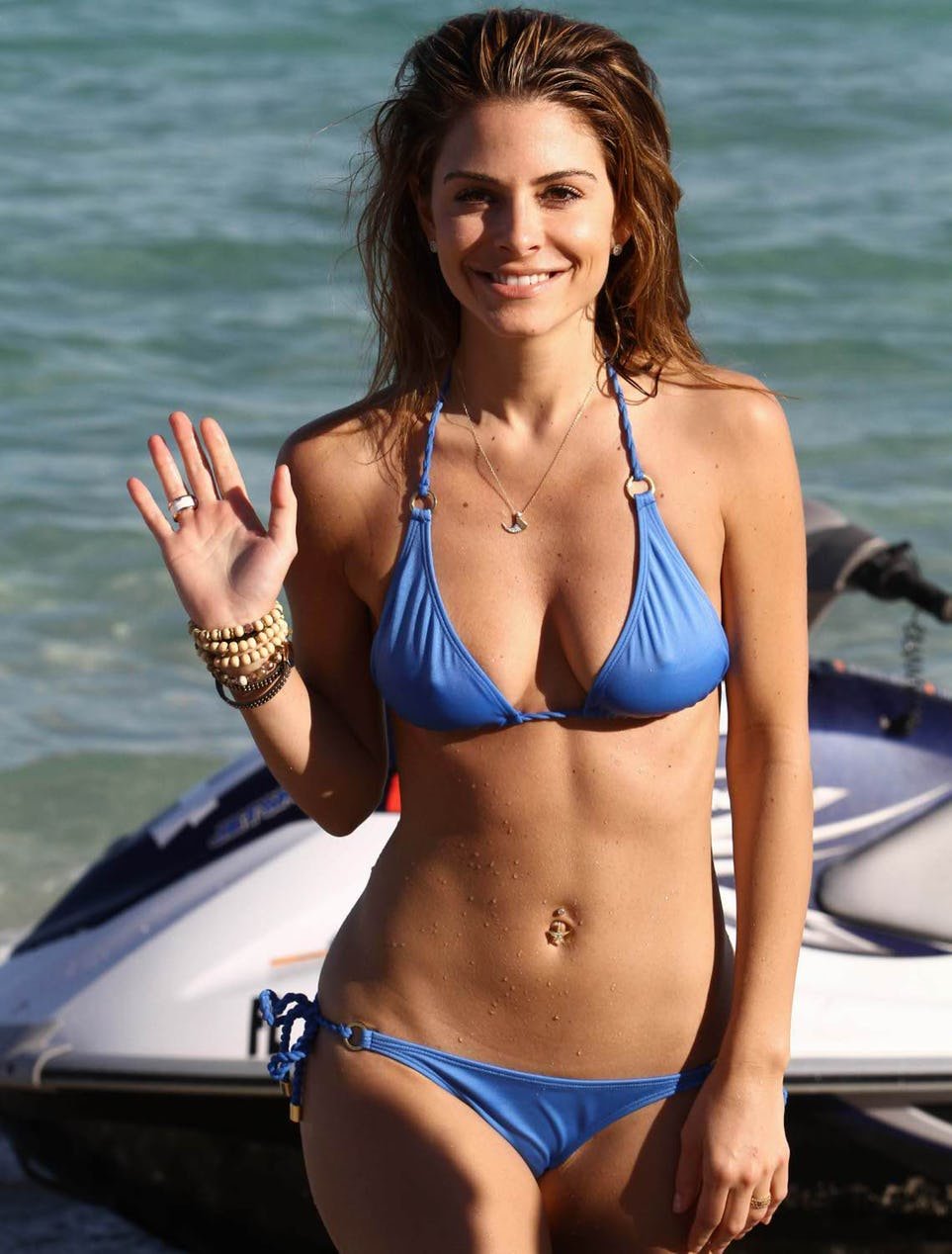 Actress and WWE wrestler Maria Menounos is a big fan of NBA team Boston Celtics (NBA) and NFL team New England Patriots.
Menounos is known to have attended Celtics games and has also sent a video of support to the Celtics before a game. 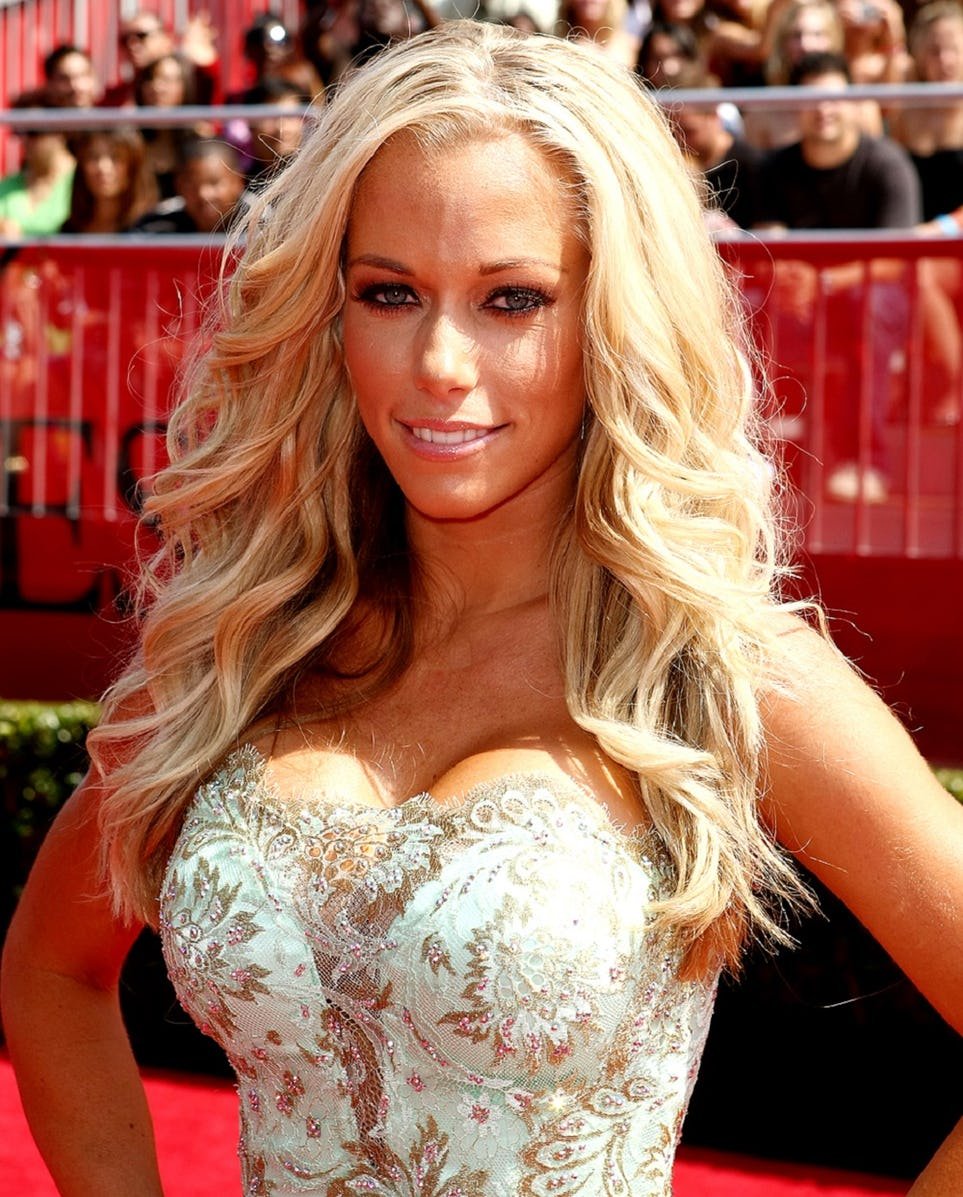 Kendra Wilkinson Baskett has been a sports fan all of her life. Kendra made her television debut as one of the three blonde playmates on E!’s The Girls Next Door. Living with Hugh Hefner, it was clear to everyone that Kendra is a big sports fan. Most of her co-stars danced around in bikinis, but Kendra wore basketball and NFL jerseys.

She also made spoke frequently about her favorite teams. From San Diego, Kendra is a hardcore San Diego Chargers fan despite the fact her husband played for another team.