Most Successful Managers in Champions League – All Time Top 10 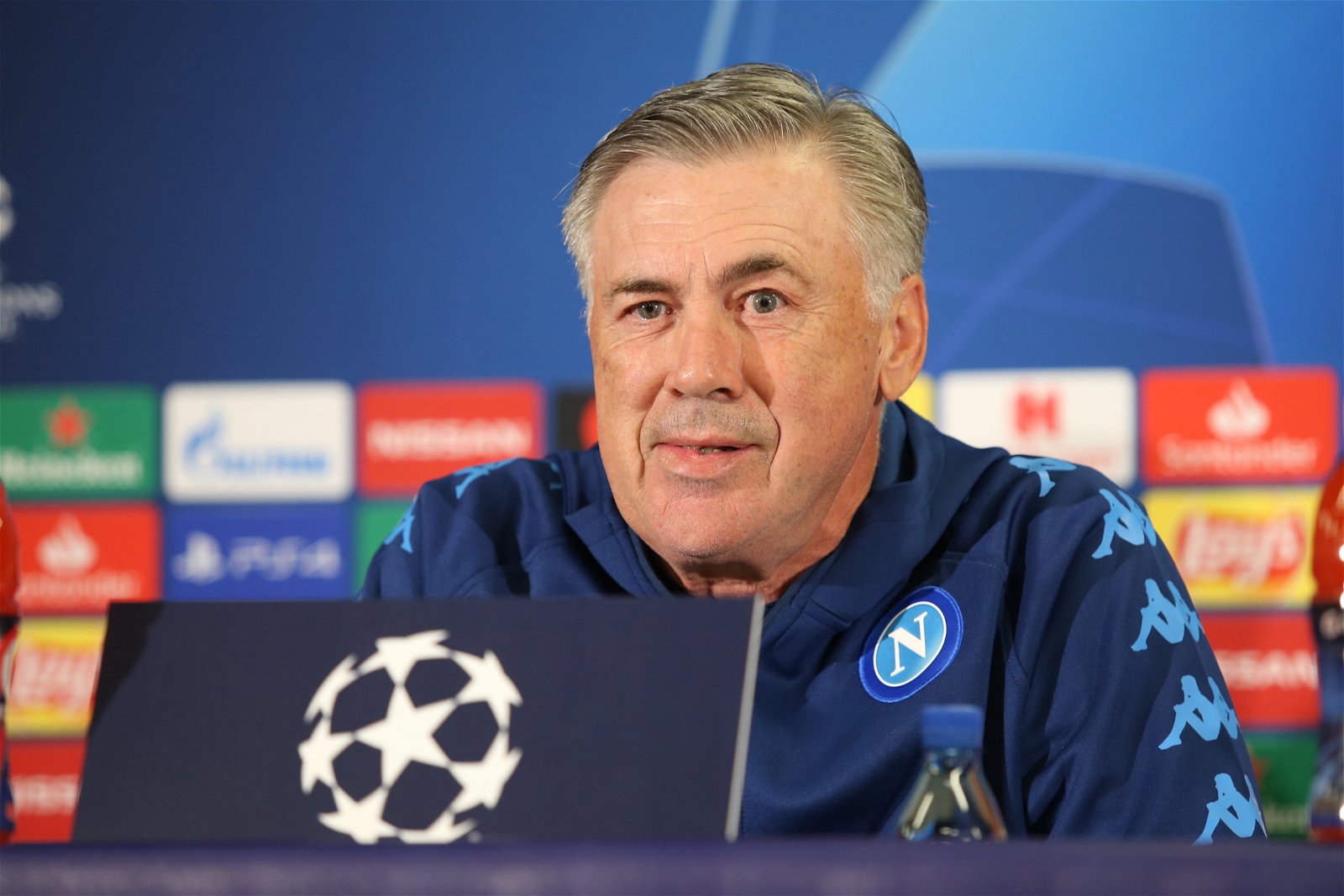 Carlo Ancelotti is One of only six people to have lifted the European Champion Clubs’ Cup as both a player and coach and the second manager, after Bob Paisley, to win the trophy three times. A combative midfielder, he helped Roma win the 1983 Serie A title and four Italian Cups before joining Milan in 1986 where he added two more league championships, as well as back-to-back European Cup triumphs in 1989 and 1990.

During eight seasons in charge, he won the UEFA Champions League in 2003 and 2007, but lost the 2005 final on penalties to Liverpool FC after leading 3-0. He Left to take over at Madrid in 2013 on a three-year contract, winning the Copa del Rey and the club’s tenth European Cup in his first season, becoming only the fifth coach to win the trophy with two clubs in the process. Madrid added the UEFA Super Cup at the start of the following campaign, the fifth time Ancelotti had won that trophy as player or coach.