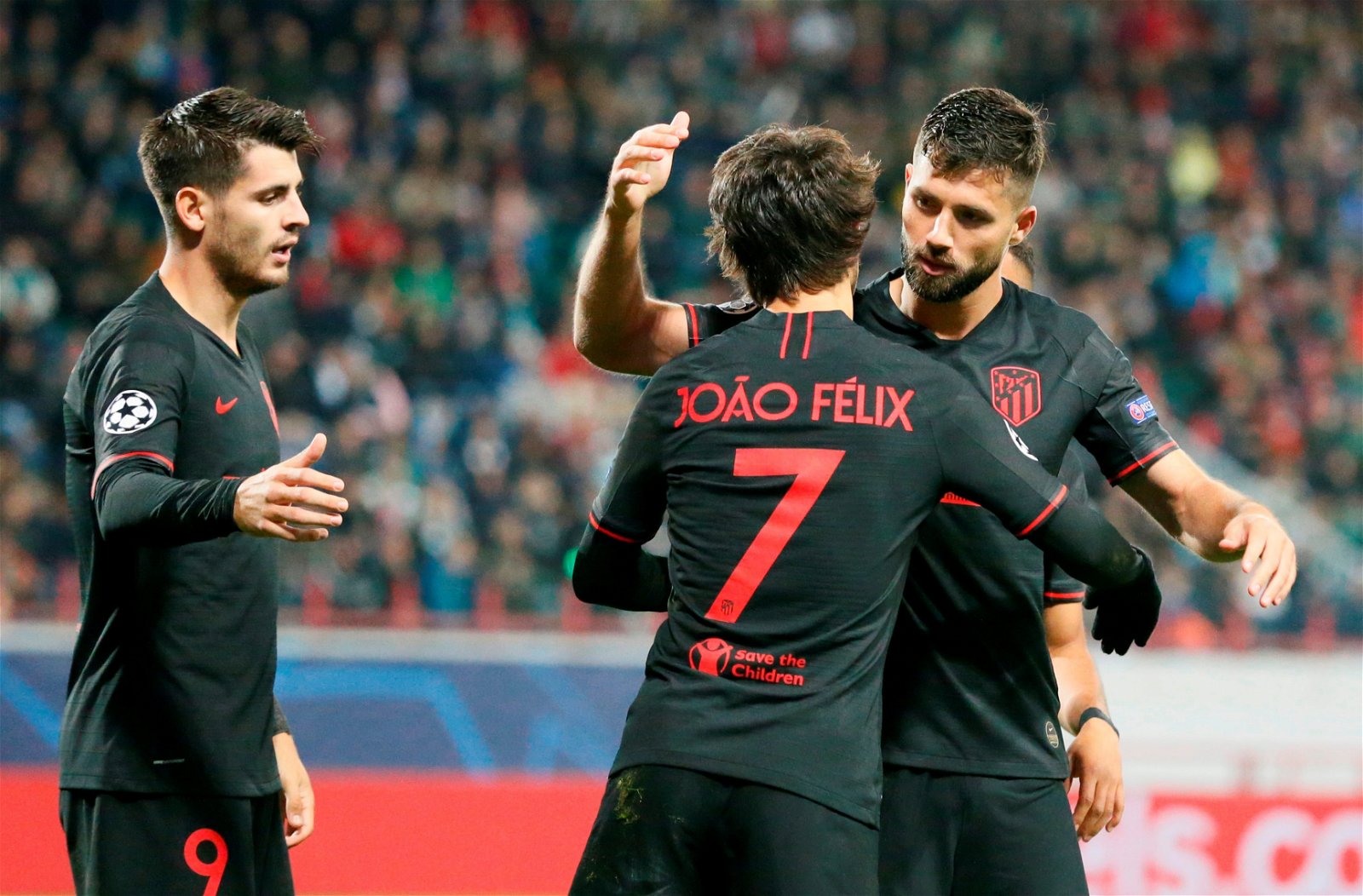 Most Expensive Teenagers in Football – All Time Top 10

Who is the most expensive Teenager in football history? Football is a game for everyone , it doesn’t matter how old you are. In recent decades we have seen young talented footballers being sold for huge sums of money and this list on the Top 10 Most Expensive Teenagers in Football History shows us exactly which players are worthy to make the shortlist. Teams nowadays have invested in developing their own players and this has seen the introduction of football academies which have proved to be very effective. Youngsters with a lot of potential have huge price tags and cost buying teams a fortune. Who is on your mind? Is it Luke Shaw, Rodrygo, Lucas Moura or Anthony Martial? This list will blow you away as it is filled with a lot of surprises.

The Ten Most Expensive Teenagers in Football History

Previously we published an article on the Top 10 Strongest Footballers in The World and Top 10 Goal Scorers in the French Ligue 1 . If you missed out on these then no need to worry as you can simply follow the links after reading this article on the Top 10 Most Expensive Teenagers in Football History.

Here is the list on Top 10 Most Expensive Teenagers in Football History:

Arsenal, Liverpool and Manchester United were being heavily linked with Sanches when Bayern Munich swooped in the summer of 2016.

They got the Portuguese starlet for €32m but his career has not gone the way they hoped. On loan at Swansea in 2017-18, he fell out of favour, scoring zero goals in 15 games. His future is still unclear. The plus side is he is only 21 years old, so there is time for the youngster to turn his fortunes around.