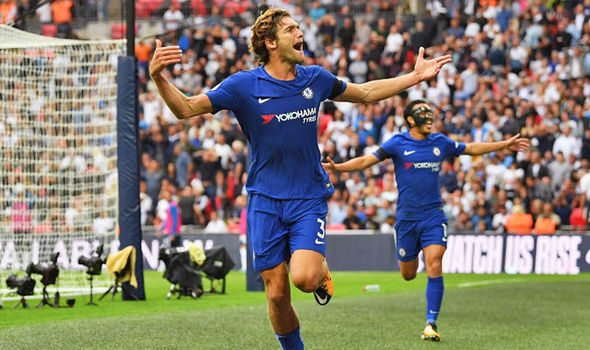 Football is not always just about attacking but also about defensive work and in honor of the men up back.

Previously we have prepared a list of the Best Defenders in the Premier League, Best Defenders In Soccer Of All Time, Highest Scoring Defenders, Champions League defenders and Best Right Backs in Soccer. Now we thought it would be a good time to take a look at the Top 10 Best Left Back Footballers in the World.

There are a lot of left backs in the world, however, we have compiled a list of the top 10 who have been nothing short of outstanding and have kept the most consistency.

We are going to have look at some of the best defenders in the world. Let’s find out the Top 10 Best Left Backs in the World. 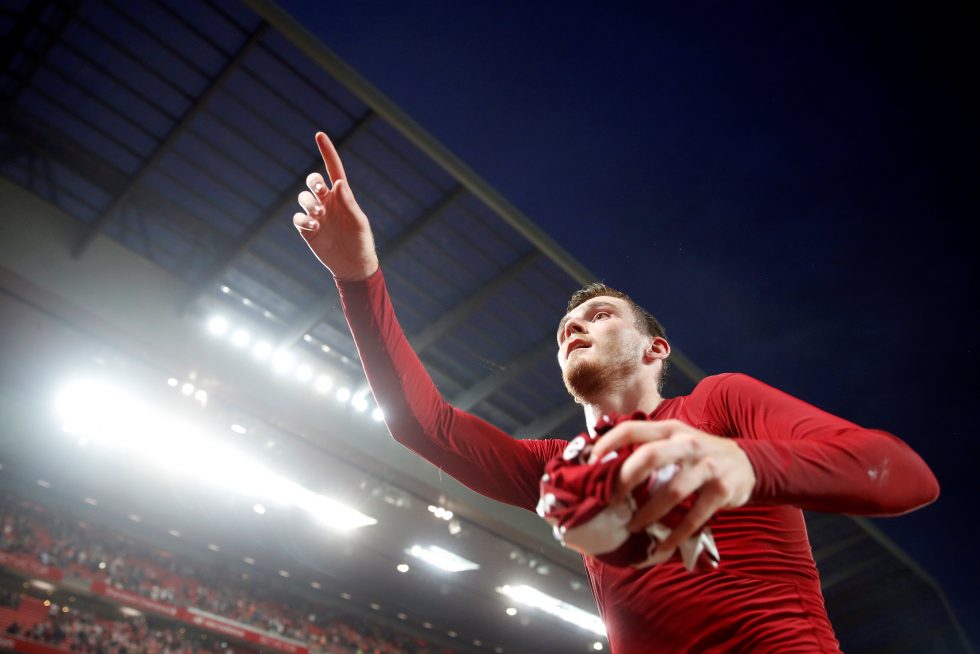 It has been a rapid rise to prominence for Robertson over the past few years. As recently as 2013 he was playing in the third division of Scottish football for Queen’s Park. Now, he is the first choice left-back for one of the top sides in Europe, and was named captain of his country earlier this week. It hasn’t been an easy journey for Robertson, he had to prove himself at Dundee United, then Hull City, then dislodge Alberto Moreno in the Liverpool side, though, in all fairness, that was never going to be too tough a task

The Liverpool man had an amazing season with the Kop in the 2017/18 season and has continued his form in the new season and will be looking to lead Liverpool to their first Premier League title in over two decades now.