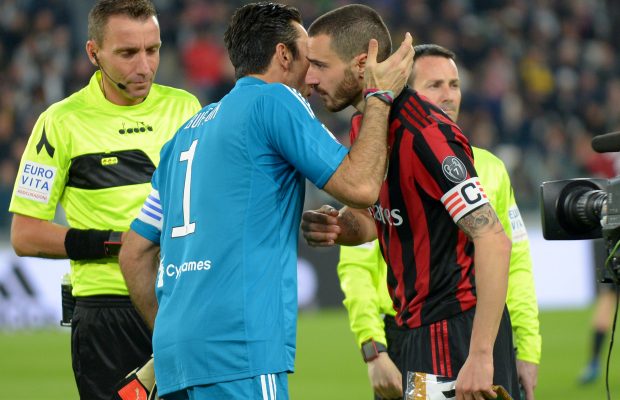 Some transfers make perfect sense. The goal-shy title hopefuls spending big on a striker. The injury-racked drop-dodgers drafting in reinforcements.

However, there are certain transfers that cause you to a little double-take. Whether it is a shock that a club has managed to pull off the coup of signing a player you’d have thought was beyond them, or equal disbelief that a club has been daft enough to sign someone clearly unfit to ever wear the shirt. And then there is a third type of weird transfer just in the sense that it is a club and player you would never pair, and the deal has seemingly come totally out of the blue.

Barcelona somewhat surprisingly signed African star Kevin-Prince Boateng in January 2019, but histransfer is not the first time in recent years that the Catalan giants shocked fans and pundits alike with one of their signings. Continue reading to find out the 15 Weirdest Transfers of decade.

It is actually harder than expected to come up with a ranking list of the Top 15 moves, so we have decided not to rank any transfer – instead, put them in a chronological order.

You would think that Bebe playing for Manchester United was an entire era ago, but no, it was almost 10 years ago. Bebe’s story was already remarkable, but the scriptwriters clearly got carried away when he made a £7.4million move to Manchester United in 2010, just five weeks after he had signed for Vitoria de Guimaraes.

The Portugese had been impressing in the Portuguese second tier for Estrela da Amadora the previous season and had scored five goals in six pre-season games for Vitoria, but still nobody could have foreseen the move to Old Trafford. Even Sir Alex Ferguson admitted he had never seen the winger play and that he only signed him on the recommendation of his former assistant manager Carlos Queiroz.

Bebe actually played seven times in his first season in England, scoring twice, but he was loaned to Besiktas for the following season and never appeared for United again, spending a further two years out on loan before joining Benfica on a permanent basis in the summer of 2014. He is featuring for Rayo Vallecao at the moment.

Lord Bendtner once described himself as one of the world’s best players and if this were true, Juventus would have pulled off a great loan move here. In reality though, it was a total disaster. With several not very prolific strikers already on their books – Mirko Vucinic, Sebastian Giovinco, Fabio Quagliarella and Alessandro Matri – it was a tad strange that, during the summer of 2012, instead of going out of their way to get a proven goalscorer, Juventus opted for Nicklas Bendtner on loan from Arsenal.

Bendtner had just scored eight goals in 30 games on loan at Sunderland in the 2011-2012 season, which hardly seemed like the type of form to earn you a move to the newly-crowed Italian champions, but it was. It took Bendtner until October 28 to make his first start in a 1-0 away win at Catania and then December 12 to make his second, which saw him suffer a thigh injury that was expected to rule him out for two to three months.

The club even revealed they were yet to sell a jersey with his name on it after seven months.

Cesar was one of the best goalkeepers that Inter Milan have ever had. However, his time in Italy came to an end after the entered his veteran years, so Cesar joined Queens Park Rangers from in 2012. By joining, he became only the fourth Champions League winner in the QPR squad, along with Djibril Cisse, Park Ji-sung and Jose Bosingwa.

However, the Brazilian made just one appearance for Harry Redknapp’s side since their relegation from the Premier League, as he was inexplicably frozen out of the team. He left Loftus Road to join MLS side Toronto FC on loan for the rest of the season and played in goal for hosts Brazil during the World Cup with limited success.