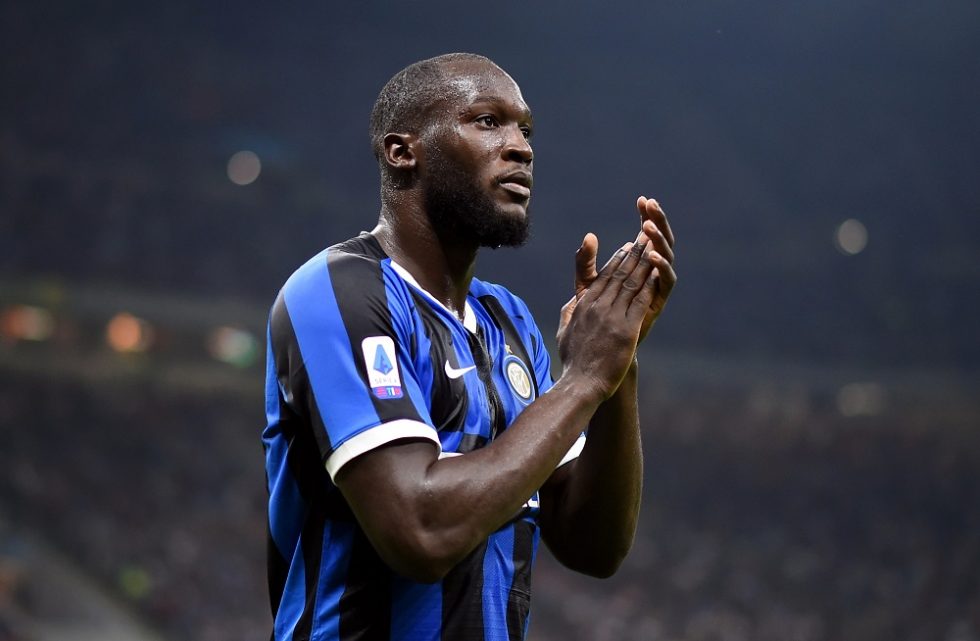 How much is Romelu Lukaku net worth 2020? Romelu Lukaku is a Belgian footballer who represents Inter Milan at club level. Many have questions regarding Romelu Lukaku’s net worth, income and earnings. He plays as a forward for Inter Milan and of the Belgium national team. A typical Romelu Lukaku player profile will feature trophies, mansions, cars and glitz galore.

He is one of the most powerful players in the game today, he is all muscle and he can hardly be stopped once he gets going. After a very lucrative career, Lukaku has acquired quite a lot of wealth. 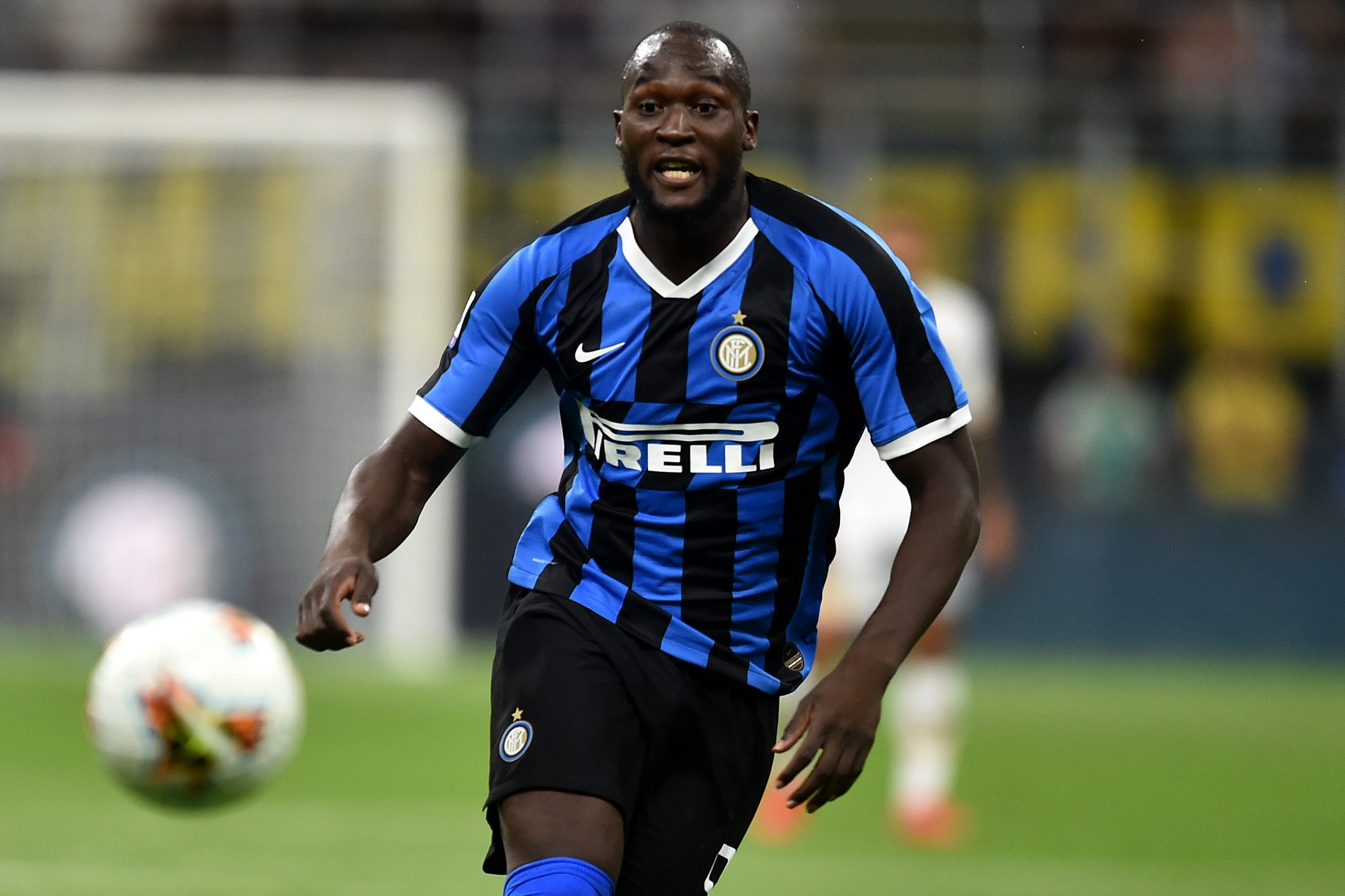 The Romelu Lukaku net worth is predicted to be around $20 million in 2020, which includes the player’s salary, product advertisements and brand endorsements.

In July 2019 the striker signed a contract with Inter Milan that nets him a whopping salary of €300,000-per-week. This makes Lukaku the highest-paid Inter Milan player. 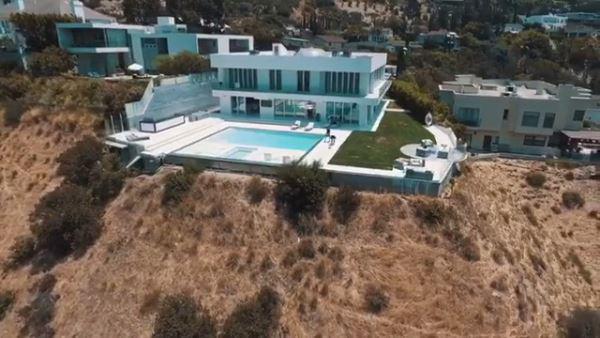 Romelu also has an apartment in his own country, Belgium, where his family resides. The apartment is approximately worth $1.4 million and is located at Antwerp.

After moving to Italy in summer 2019, Romelu found a new home in a plush Milan apartment block. He reportedly bought two neighbouring flats so his mum and baby son could live next door. 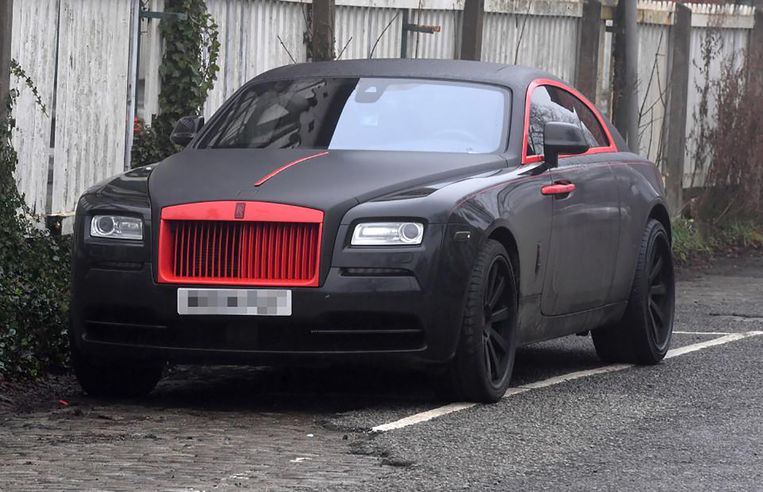 This Belgian footballer is enthusiastic about cars and has a cool collection of the world’s most famous and luxurious cars. The cars he has into his collection are Ferrari, Rolls Royce, Range Rover, Audi, Mercedes and Aston Martin. The total value of his cars is around $2 million.

In 2018, Romelu Lukaku signed an endorsement deal with Puma, which was reportedly the largest deal in the German company’s history. In the past, he has also endorsed brands like Nike and Adidas and has been switching over regularly to the higher-paying brand.

Lukaku is present on Instagram and he has 5.9 million followers.

In addition to Puma, Lukaku is also sponsored by the likes of Mercedes, Kinder Bueno and Melitta.

Romelu recently signed a contract with Roc Nation Sports for an undisclosed sum of money. He said that this will help him improving his global brand value in the years to come. He was the first Premier League player to join Jay-Z’s management agency Roc Nation Sports.

Romelu Lukaku was born in Antwerp, Belgium on May 13, 1993. Roger Lukaku and Adolphine Lukaku were born. Romelu’s mother’s name is Adolphine Lukaku who was businesswomen and his father is Roger Lukaku who was a professional player of Zaire national football team. His younger brother, Jordan, is also a football player, trained at the Youth Academy in Anderlecht, and currently plays for Lazio in Italy.

Lukaku prefers to keep his personal life out of his professional life. He never mentioned being in a relationship with anyone. He’s not believed to be married even though it was rumoured that his most recent affair was with Sarah Mens. The Belgian took a break in December 2018 to welcome baby boy, Romeo Lukaku, into the world when his then-girlfriend Sarah Mens gave birth in the United States. However, the couple reportedly broke up, and Romelu’s mother Adolphine seems to have taken over the responsibility of caring for the child while the 26-year-old is busy.

Previously, Lukaku dated Julia Vandenweghe in 2014. However, he kept it secret and never disclosed his relationship.

He is Roman Catholic by religion. He does not drink any kind of alcohol. Lukaku can speak French, Dutch, English, Spanish, Portuguese, and Congolese fluently and understands German as well. During his childhood, Lukaku idolized Didier Drogba as his hero.