What are the Top 10 Biggest Transfer Fees in Serie A History? Have you ever wondered what are the Highest Football Transfers Paid In Serie A History? Well if you have then worry not because we have prepared a list that you have been waiting for. Big Italian clubs pay big, high and large transfer fees for top football players and in this list we are going to see the Largest Soccer Transfer Fees involving Serie A Football Clubs.

Here are the 10 Highest Serie A Transfers in Football History 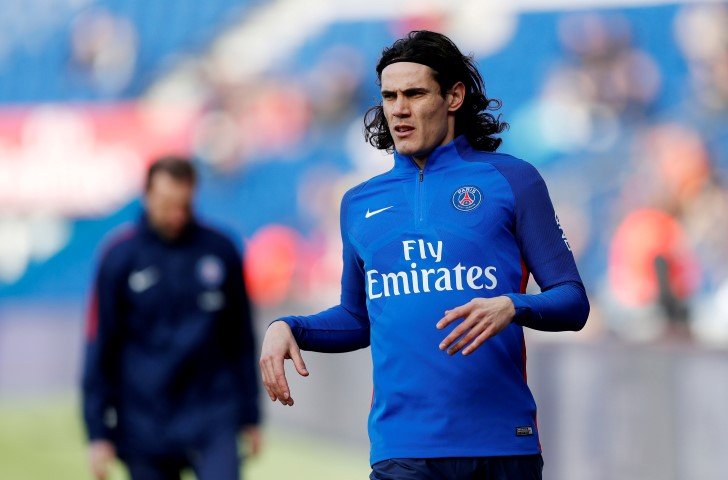 In number two is Paris Saint Germain striker Edinson Cavani, the Uruguayan takes up second spot on the Top 10 Biggest Transfer Fees in Serie A following his move from Napoli to Paris Saint Germain for €64,5 million making him one of the most expensive footballers of all time and breaking Falcao’s transfer fee of €60 million when he joined French side AS Monaco. Edinson Cavani is strong, quick and prolific striker with a good technique.

The Uruguayan is still playing for Paris Saint Germain but his contract expires at the end of the season.