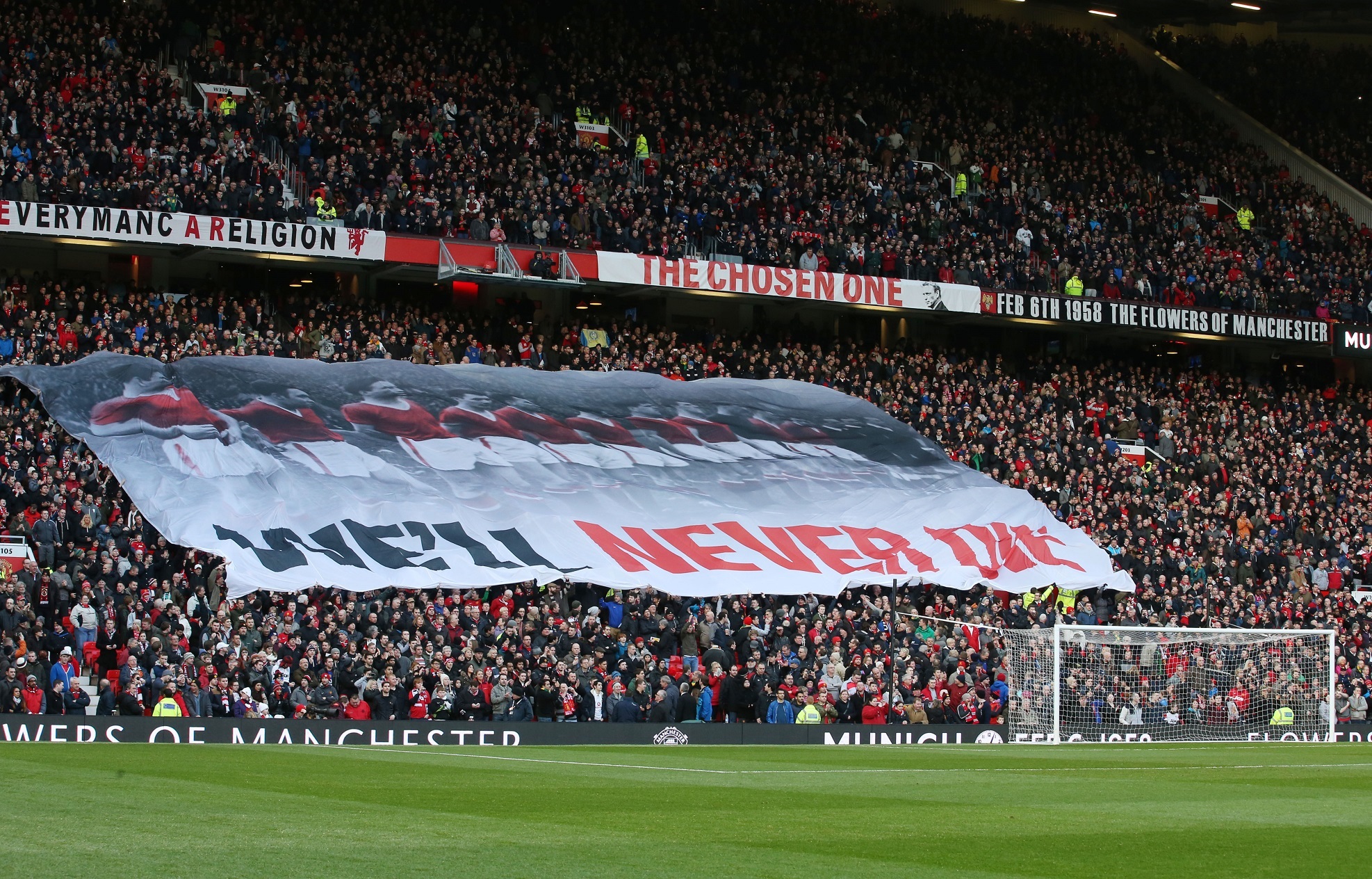 Our Manchester United vs Southampton prediction

We are backing United to get the three points at Old Trafford at 1.38 with Unibet. Below you can read the reasons for our Manchester United vs Southampton predictions.

We expect Jesse Lingard to score first at 7.00 with bet365

The Manchester United squad are favourites to win this match at 1.38 with Unibet, with visitors Southampton priced at 4.50 with Unibet to take what would be a much needed three points at Old Trafford.

Neither team has been in great form as of late and will be looking for the win for different reasons as they look to build momentum heading into the new year.

Southampton are without a win in seven matches and haven’t particularly impressed under manager Mauricio Pellegrino, who took over in the summer. The bookies all seem to think that he won’t be in a job for much longer.

United on the other have taken just two points from their last two Premier League matches, losing out on the three points in the last minute against Leicester before fighting back to draw 2-2 with Burnley on Boxing Day.

It’s imperative that they bounce back with a win here, and we’re backing them to do so at 1.38 with Unibet. It’s the perfect fixture for them to pick up three points and regain some confidence.

The Saints have had a tough run, playing Arsenal, Chelsea, Tottenham and Man Utd all in the space of three weeks, but they have not really caused them any problems and we don’t see that happening here.

Our prediction is a 3-0 home win at 9.50 with bet365. As for first goalscorer, Jose Mourinho has plenty of firepower in attack, although Jesse Lingard is the man in form at the moment and is our bet to open the scoring at 7.00 with bet365.

Manchester United face Southampton at Old Trafford on Saturday. Jose Mourinho’s men are without a win in three matches, but did fight back to earn a draw with Burnley on Boxing Day. The Saints’ form is even worse, with no win in 7 matches.

After a bright start, United have seen the Premier League slip away from them and were also knocked out of the Carabao Cup by Bristol City recently. A win over Southampton would help recoup some confidence ahead of the new year.

As mentioned, the Saints have not won in seven and were beaten 5-2 away at Tottenham on Boxing Day. It doesn’t get any easier for them, and a loss at Old Trafford could spell the end of Mauricio Pellegrino’s run as manager.

Manchester United and Southampton have met 122 times previously, with the Red Devils having won 64 of those matches to Southampton’s 28. The other 30 matches ended in draws. Their last meeting came at St Mary’s back in September, when United won 1-0.